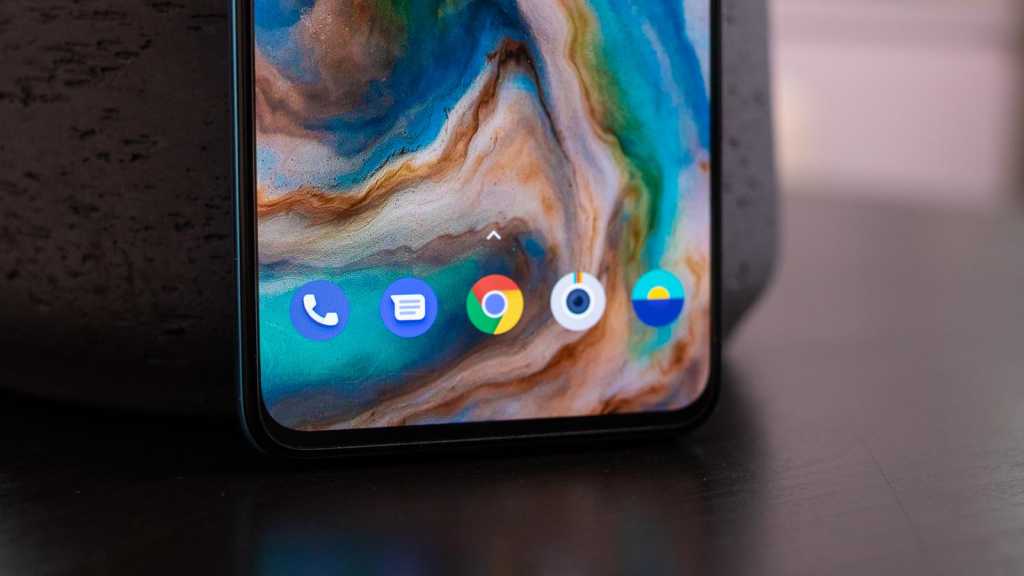 Thanks to its recent launch, the OnePlus Nord has dominated mobile news headlines of late; with pricing and availability already locked in for India and a bevvy of European markets.

One region where the phone isn’t currently slated to touch down in, however, is the USA, but that might soon change.

OnePlus – a company that prides itself on the passionate fanbase it’s cultivated over the years, left excited US followers out in the cold with the release of its latest device – the Nord.

While a limited review program of just 50 devices was seeded to fans who qualified across the entirety of the US and Canada, the Nord that’s set to go on sale in other parts of the globe isn’t currently heading to store shelves Stateside in any formal capacity.

Instead, in an interview with Wired, company co-founder Carl Pei stated that a Nord device is going to be coming to the US in 2020 but by the sounds of it, won’t be the one that the company has already launched.

This feeds into the fact that OnePlus has always planned for the Nord to expand beyond just one device and operate as a family of phones – all of which will presumably offer mid-range specs in various combinations and at various price points.

So yes, the Lito motherboard indeed resonates to a Snapdragon 765 series chipset, but as @Sudhanshu1414 has mentioned, the GPU here is the Adreno 619, which belongs to the SD690. #oneplus #OnePlusNord #newbeginnings pic.twitter.com/TLixOnDu0o

In the run-up to the original Nord’s release, test results for an unknown OnePlus device with the model name ‘BE2028’, appeared on Geekbench. Despite the device in question using a ‘lito’ motherboard, typically associated with Qualcomm’s Snapdragon 765G chipset – as found on the OnePlus Nord – Twitter user Sudhanshu1414, pointed out that the Adreno 619 GPU mentioned is tied instead to the Snapdragon 690 – Qualcomm’s most affordable 5G-compatible SoC to date.

This has led many to believe that the Geekbench listing is for another member of the OnePlus Nord family; perhaps the one that the company always intended to bring to the US market to begin with.

There’s no word yet on whether this ‘next Nord’ will be a US-exclusive or also come to the same markets as the existing Nord smartphone.

Read next: How/Where to buy the OnePlus Nord