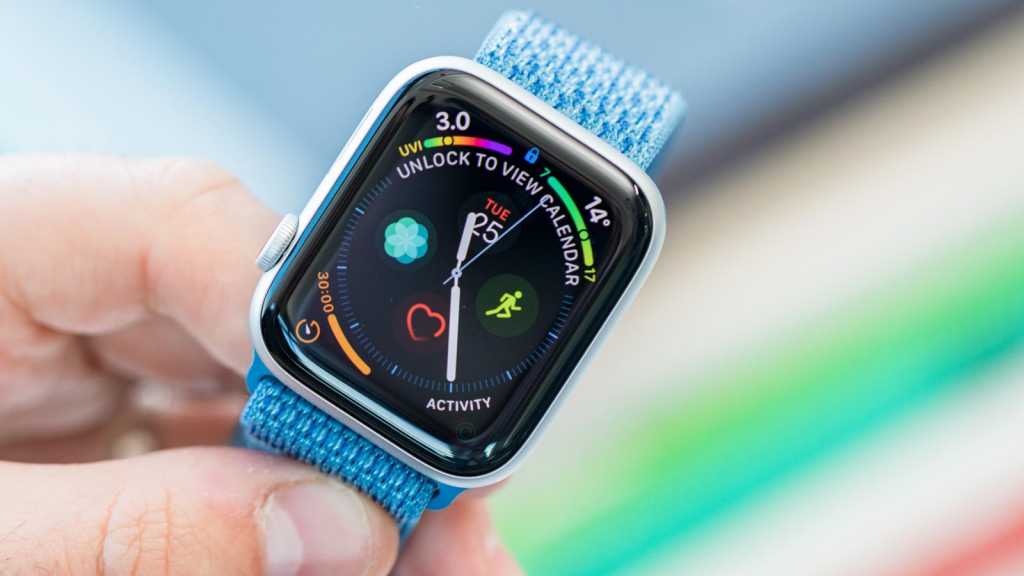 While it may not be as revolutionary as iOS 14 and macOS Big Sur, there’s a lot of interest in watchOS 7. As revealed by Apple at WWDC 2020 in June, watchOS 7 is set to include the much-requested sleep tracking alongside the ability to share watchfaces with friends, an automatic handwashing timer, new watchfaces, new workouts and much more.

The software isn’t set to be released until later this year, possibly alongside the Apple Watch Series 6, but developers got to go hands-on with watchOS 7 following its announcement in June. While Apple offers public beta access for iOS and macOS, it has never offered a watchOS public beta – until now. It has been confirmed that, for the first time ever, curious members of the public will be able to try out watchOS 7 via public beta.

The problem is, like with macOS Big Sur, the watchOS 7 public beta is yet to be released, despite the iOS and iPadOS public betas going live in mid-July and the fact that developers now have access to watchOS 7 beta 3. If you head over to the Apple Public Beta website, it simply says that the public watchOS 7 beta is “coming soon”.

So, when should we expect to see the watchOS 7 public beta appear?

It’s likely that we’ll see a watchOS 7 public beta in the next couple of weeks – after all, the final software is expected to be released sometime in September, and we’re nearing the end of July now. There are rumours circulating that the macOS Big Sur public beta is set to be released by the end of July, and if we can expect the same from watchOS 7, we should see a release in the next couple of days.

Apple does tend to favour Wednesdays for public beta releases, so with the July cut-off in mind, it’s entirely possible that we’ll see a release later today. We’d advise checking the Apple public beta site at around 6pm in the UK, as that’s when Apple tends to time the release of new software.

It’s worth noting that watchOS 7 drops support for the Apple Watch Series 1 and Series 2, meaning you’ll only be able to install the watchOS 7 public beta on:

For more on what to expect from the upcoming watchOS 7, take a look at the latest watchOS 7 news on our sister site Macworld UK.