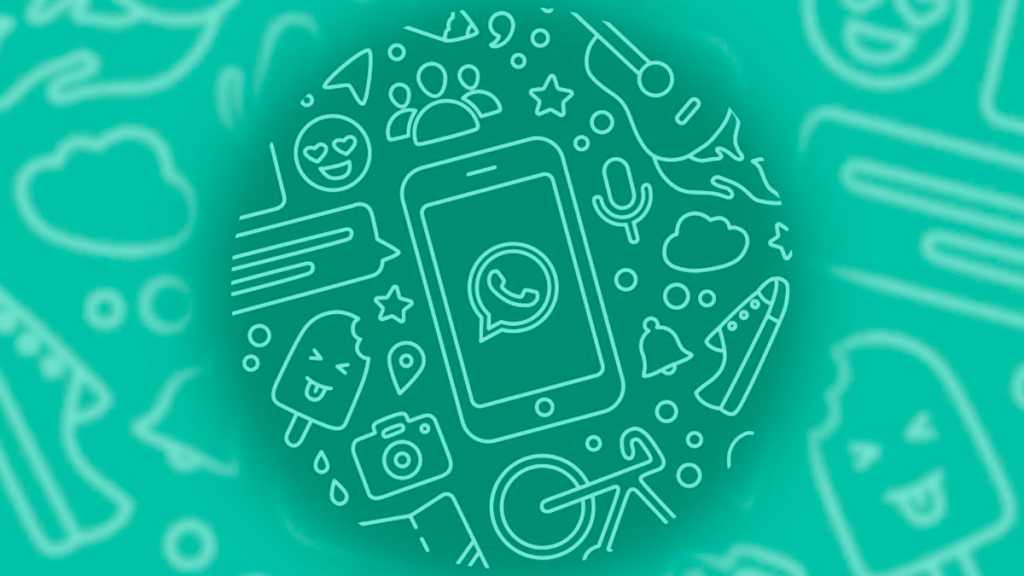 For one of the biggest messaging apps in the world, WhatsApp has lacked a pretty significant feature that might finally be on its way, if this latest discovery is to be believed.

Specialist WhatsApp news site, WABetaInfo uncovered details from the latest 2.20.196.8 beta of the Android app, suggesting that WhatsApp is closer than ever to implementing multi-device support. A few months back, the same team was previously responsible for unearthing the feature’s potential addition in the first place but this latest development sheds more light on how the feature would actually work within WhatsApp.

According to the report, WhatsApp will include a ‘Linked devices’ section within the UI, which allows users to both add and manage multiple devices – up to a total of four – tied to a single WhatsApp account/number.

Based on the wording used, it’s unclear if any of these linked devices can be used to add and manage the others or whether there will be a primary device associated with your WhatsApp account, while the others serve as proxies.

While not everyone may see the value in being able to access their WhatsApp messages across multiple devices – especially when official services like WhatsApp web already exist – there are a few use-cases that highlight the benefits of moving away from a single-device system, as is currently the case.

As we mentioned in our original piece on the subject, technology journalists change devices at an incredibly frequent pace and WhatsApp is arguably the single defining service that proves more challenging than any other to manage when working with multiple devices at once.

In a broader sense, those who use multiple phones; such as personal and work devices, would also likely welcome the ability to run one account across both.

There’s also something to be said for tablet users, who might prefer to handle WhatsApp messaging from a slate when at their desk or at home, rather than their phone; a use-case that also aligns with rumours of a dedicated tablet version of WhatsApp that may be in the works.

Currently, WhatsApp cloud backups are tied to iCloud on iOS and Google Drive on Android – if this multi-device support also works across operating systems, we might also see the end of users sacrificing their WhatsApp backup history when upgrading between OSes or when using one running on each platform simultaneously.

Read next: How to get WhatsApp dark mode