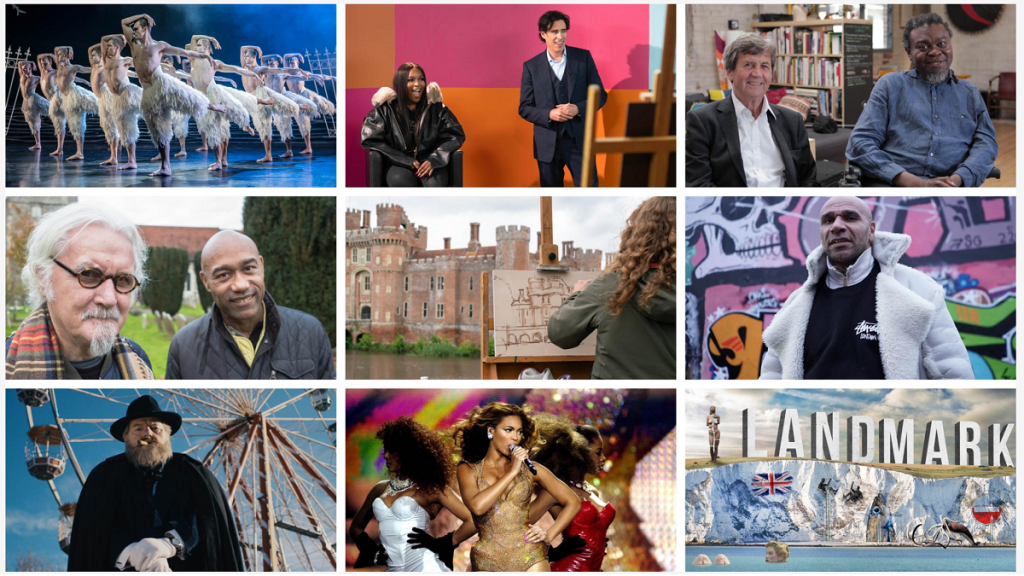 The popular Sky Arts TV channel will go free-to-air from September, the broadcaster has announced.

Described as the UK’s only channel dedicated to arts and culture, Sky Arts will be available for free via Freeview including shows such as Portrait Artist of the Year, Inside Art and The South Bank Show.

Sky says the move means “supercharging its mission to increase access to and drive participation in the arts, at a vital time for the cultural sector” by “putting artists, creatives, and public participation centre stage”.

It comes at a time when the sector has been particularly hard hit by the carona pandemic. As well as making the channel free-to-air, Sky is launching a series of bursaries worth £30,000 each for emerging artists.

There are also a number of new shows lined up including Landmark, which will air in 2021 with artists and local communities across the UK teaming up to create the next great British landmark.

Goldie: The Art That Made Me will see musician Goldie explore the world of graffiti and street art and Brian Johnson meets Dave Grohl sees the AC/DC and Foo Fighters frontmen chatting about various subjects.

Note that the Sky Arts On Demand library consisting of over 2,000 hours of content will remain exclusive to Sky and Now TV Entertainment Pass customers.

“By making Sky Arts free for everyone we want to give more artists and arts organisations a platform to create and share their work and to bring more art and culture to everyone across the UK.” said Stephen van Rooyen, CEO of Sky UK.