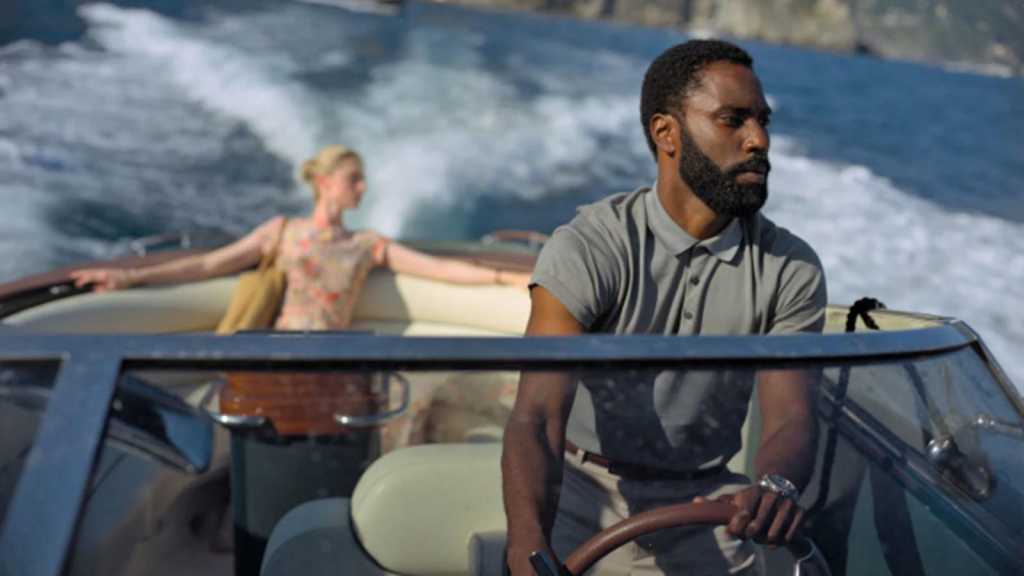 Christopher Nolan’s new film ‘Tenet’ is set for release in some countries on 26 August, a week before it’ll be shown in select US cities on 3 September.

The UK is set to be among the first few regions to get the delayed film, whose schedule was set back due to the coronavirus pandemic. It initially was scheduled for release on 17 July.

It joins ‘No Time Die’, Daniel Craig’s last Bond film, as one of the major film releases pushed back as cinema around the world stay closed. That film’s global release was moved from April 2020 to November 2020.

Distributor Warner Bros. delayed the film’s release indefinitely on 20 July, but Variety has reported this new release schedule, with much of the world ahead of the US. Canada, New Zealand, and Australia will be among the other countries to get the film at the tail end of August, though notably major markets such as China and Brazil do not have confirmed release dates.