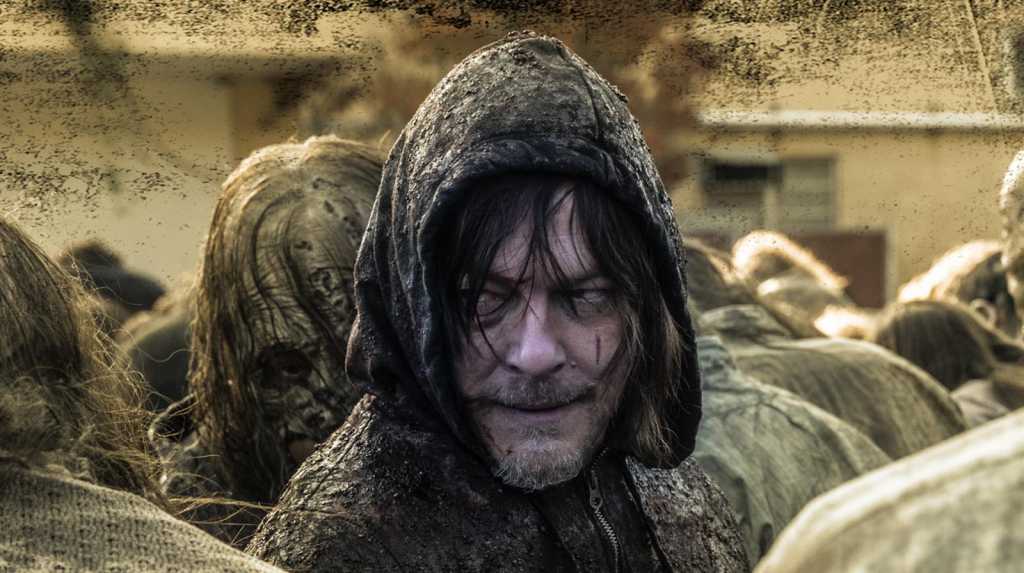 After a long delay due to the coronavirus, the season 10 finale of The Walking Dead finally has a release date on the cards.

The current season of the show last aired the penultimate episode back in April – leaving fans on a huge cliffhanger. But fortunately everyone won’t have long to wait to find out what happens, as the final episode shall air in just a few months time.

If you’re looking to tune in from the UK or US, here’s how you can do so. We also have similar guides for watching Hamilton online, as well as a complete breakdown of how to watch Crisis on Infinite Earths in order.

It’s also now been revealed that season 11 will be the final season of The Walking Dead.

When will The Walking Dead season 10 finale air?

Announced at AMC’s The Walking Dead panel during Comic-Con@home, the season finale will air on Sunday 4 October at 9pm.

In addition, in the UK the episode will air one day after it has broadcast in America, on Monday 5 October at 9pm.

All this news does mean that season 11 of The Walking Dead will not air in October as originally planned, as filming for this has also been delayed. However, season six of the spin-off of the main series – Fear The Walking Dead – will debut on Sunday 11 October at 9pm with a new anthology format.

How to watch The Walking Dead season finale

If you’re based in the US and want to watch live, you can tune into the finale by watching on AMC on 4 October at 9pm. You can also catch-up on it on the AMC website, providing you have an eligible cable subscription.

In the UK, the show is broadcast on FOX TV UK, which is a premium channel available through Sky, Virgin and TalkTalk TV packages.

Previous episodes of The Walking Dead season 10 were also available on Now TV – so we suspect that the finale will also be watchable here on the day it airs (we’ll confirm this information closer to the time).

You can actually watch The Walking Dead season finale completely for free if it is available on Now TV. All you’ll need to do is sign up for a seven-day free trial of the Entertainment Pass, which costs £8.99 per month, and cancel your subscription before you are billed.

Other international viewers can also sign up for Now TV with the help of a VPN such as NordVPN or ExpressVPN – take a look at our full guide to watching Now TV from abroad.

You can get a good idea of what’s to come in the sneak-peek video of the final episode below: