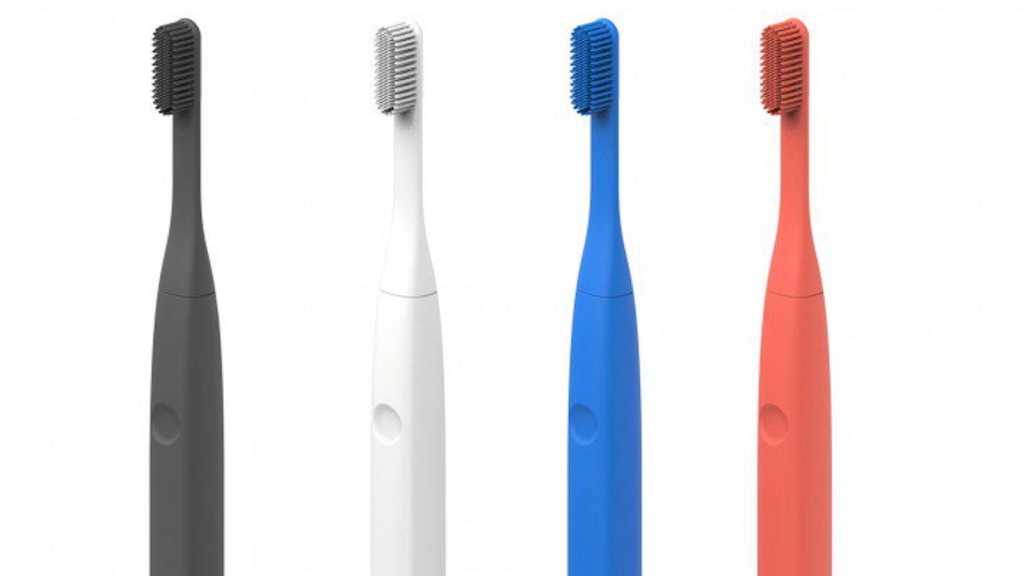 (Since this news story came out, we’ve had a chance to test out the PomaBrush. You can see what we thought of it in our full review or buy it straight away from pomabush.com.)

The PomaBrush is a simple, waterproof, all-silicone toothbrush that only needs to be charged three times a year. It would be a good option for people who go camping, travel for work a lot or just want a low-hassle electric toothbrush option.

Founder and CEO Andrei Majewski says the minimalist creation is a response to developments in mainstream electric toothbrush design: “Each generation has more features than the previous, it’s bigger and bulkier, just as impractical, and just as unappealing. We decided to change that.”

As such, the brush is 20% smaller than your average electric toothbrush, much lighter and its silicone construction means that it’s entirely waterproof, antimicrobial and should last a bit longer than your standard electric brush. The brush head itself only needs to be replaced twice a year, as opposed to standard electric toothbrushes, whose heads should be changed every three months.

It works with gentle sonic vibrations (it vibrates 15,000 times per minute) and is designed not to irritate gums or sensitive teeth. 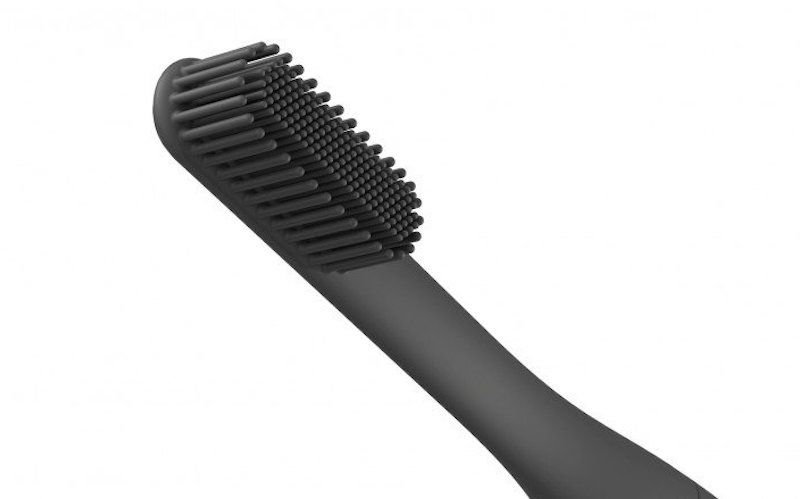 In line with its minimalist philosophy, there’s no app and no wi-fi functionality.

It’s an interesting development in electric toothbrush design as the focus from major brands has indeed been on increasing the amount of functionality. While we’d say that app-connected brushes are brilliant for teaching kids brushing techniques and for re-training those of us who’ve gotten into bad brushing habits, is there really anyone who’s using the app on their electric toothbrush every day?

However, electric toothbrushes have a lot of features we do think are worthwhile, like a timer to make sure you’re brushing for long enough and don’t neglect any portion of your mouth, and an alert to let you know if you’re brushing too hard. The PomaBrush has none of this: only a single On/Off button. There are no variable settings and no indicator lights. So it’s all about the convenience and brushing quality.

We’ll be testing it out and will let you know how it measures up. 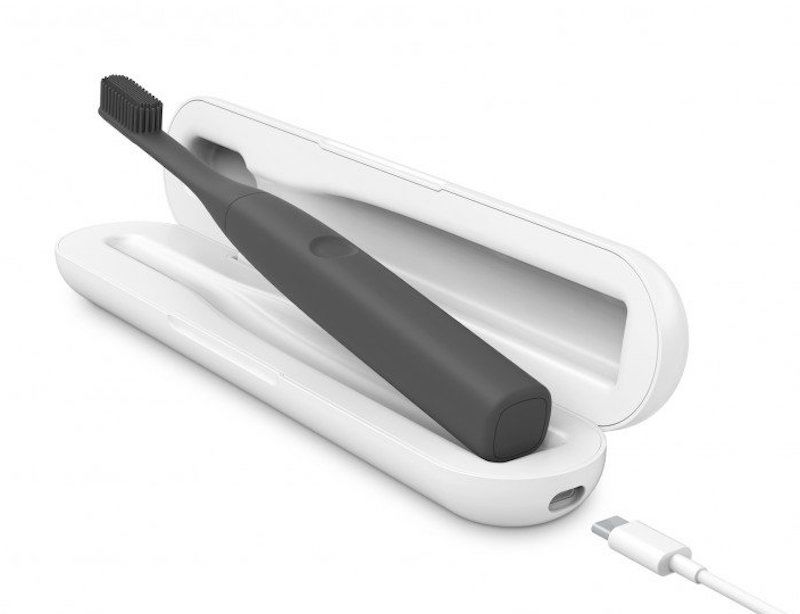 The PomaBrush charges via a USB-C charging cable. The travel charging case comes with every brush and is an integral part of the design, with the case itself holding three months of the four-month charge. Pop the brush into the case and it will charge wirelessly. The brush itself retains a one-month charge.

The PomaBrush is expected to start shipping in October. Afterwards, it’ll be available from the brand’s own website and in some bricks and mortar boutique and travel shops. It has a two-year warranty and comes in four colours: black, grey, orange and white.

There are a number of buying options on the makers’ website, depending on whether you want spare brush heads or extra toothbrushes. But to buy the brush itself (with a USC cable and the wireless charging PomaCase), it’ll currently cost you £72.

To see the best electric toothbrushes we’ve tested, check out our round-up.