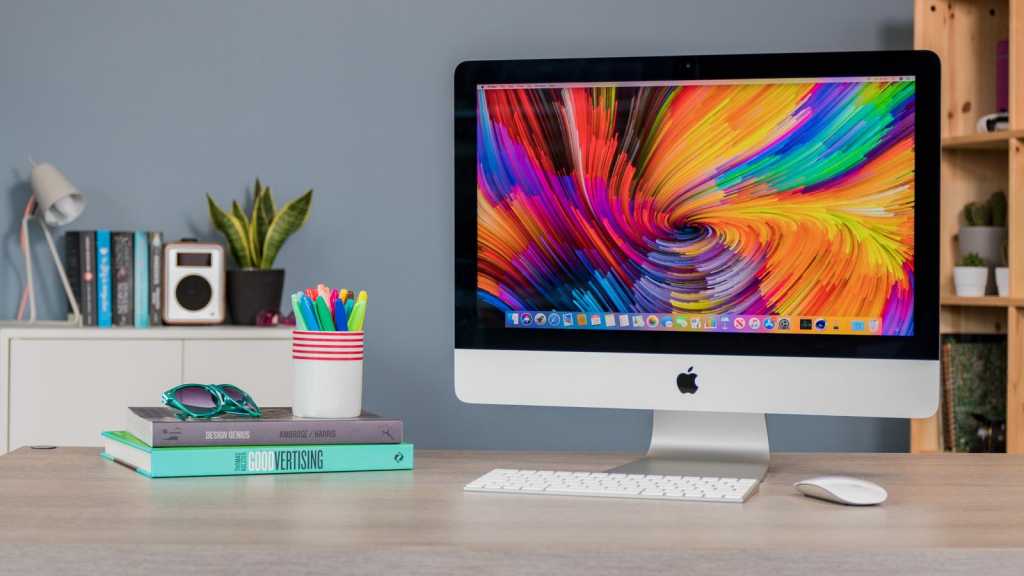 Apple promised it would release its first Mac with its own silicon by the end of the year, but it also promised a new Intel iMac with 10th-gen Intel chips to keep the line up to date.

According to the latest rumours these new Intel iMacs could be here very soon, but they will keep the ageing design the iMac has had for years, with Apple keen to introduce a redesign in the Macs with Apple-made processors.

The rumour has been backed up by Apple leaker @Jioriku. Another prominent leaker @Soybeys tweeted that the new Intel iMac was coming this week, but the tweet has since been deleted. We’re still getting used to the obscure Twitter handles of these folks and they’re deleting tweets before we’ve even caught up.

But the rumours make sense. Why would Apple pour redesign praise on an end-of-the-road Intel iMac that it is probably contractually obliged to make? It’s much more likely that Apple will use the redesign to differentiate and market its Macs with its own processors, further diminishing the appeal of the Intel versions.

Perhaps the Intel models will remain cheaper and a viable option for many buyers. We’ll have to wait and see if Apple quietly updates the Intel iMac this week, but we remain excited for the appearance of an all-new Mac before the year is out.