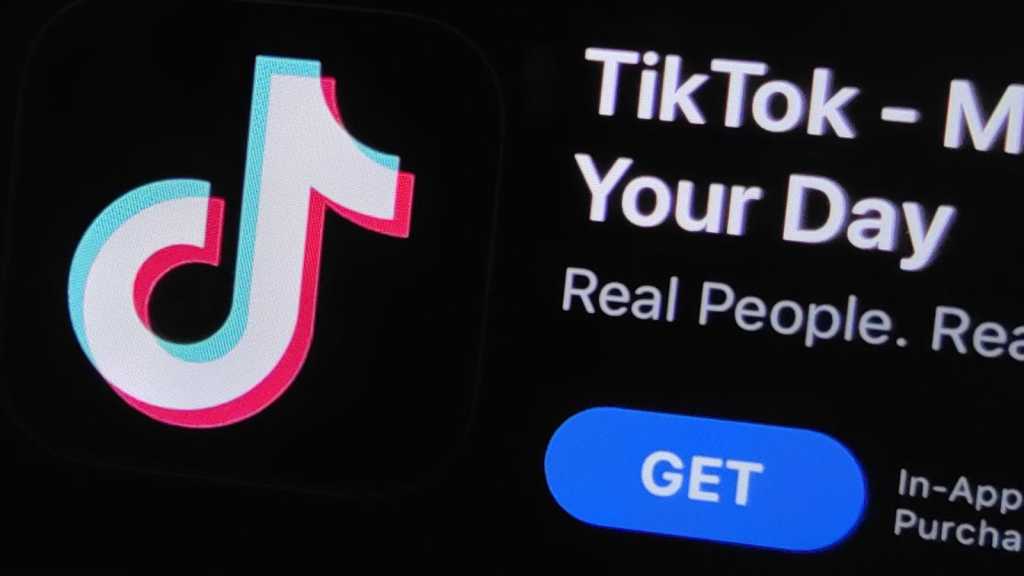 TikTok has blocked several hashtags related to the QAnon conspiracy theory movement in an attempt to stop related videos appearing in search results on the app, reports the BBC.

The action comes after Twitter suspended over 7,000 QAnon accounts and blocked hundreds of thousands of links.

QAnon is a group led by the voice of an anonymous online individual called ‘Q’, who believe that Donald Trump is leading a battle against an elitist deep state. The movement grew after the Pizzagate conspiracy that Hillary Clinton was running a child sex ring out of a pizza restaurant.

TikTok has seen fit to block hashtags that will stop QAnon videos appearing in search but is stopping short of removing the videos themselves. This means the videos could still be found on the platform if the algorithm directs a user to the content, the BBC asserts.

QAnon videos have millions of views on TikTok and other social media platforms. TikTok and Twitter have become the first social networks to publicly attempt to restrict the influence of such conspiratorial content.