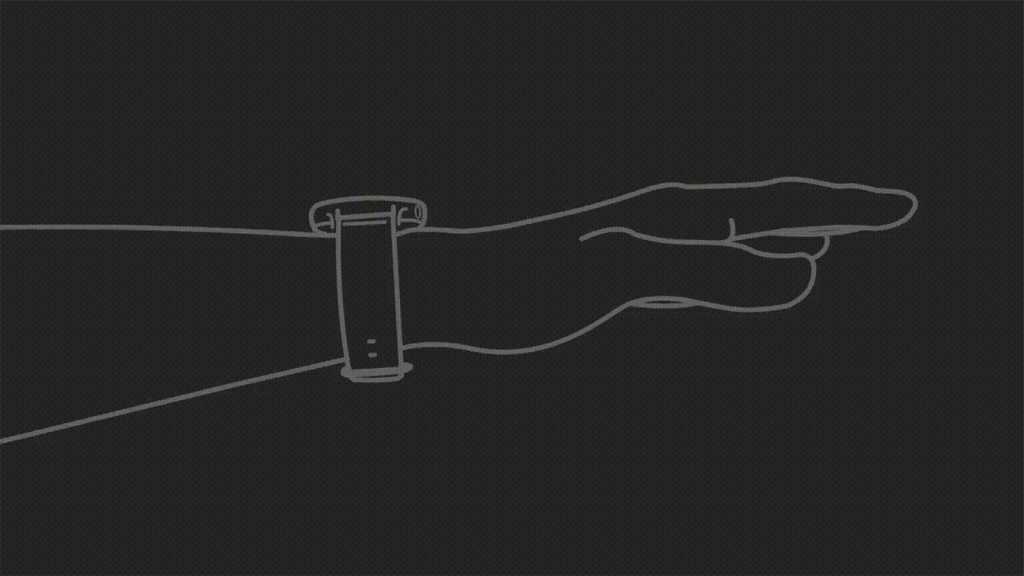 A teardown of the plugin app for the unreleased Samsung Galaxy Watch 3 has revealed new hand gestures the wearer will be able to do to complete various actions.

An example is that you’ll be able to answer an incoming call on the watch by opening and then closing your fist. A shake of your hand can dismiss the call.

The teardown was done by XDA Developers, who noticed Samsung had released the Galaxy Watch 3 Plugin app ahead of the product’s launch. By decoding the APK, XDA found several videos and images of new features including many of its watch faces.

Also found was a new way to take a screenshot (press both side buttons simultaneously) and a fall detection mode that Samsung may well have lifted from the Apple Watch, though Samsung’s version has parallels with its existing SOS mode.

If you fall and don’t respond to your beeping watch within a minute, the watch can send your GPS location and sound recording to your emergency contacts.

Samsung is very likely to officially launch the Galaxy Watch 3 at Unpacked on 5 August.