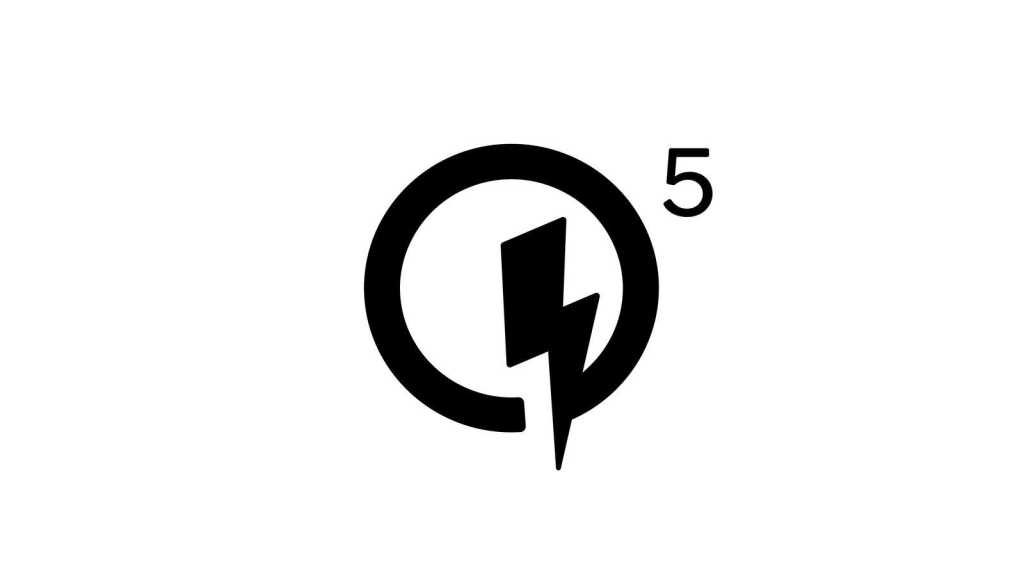 With support for wired charging speeds of over 100W, it’s almost four times as powerful as the current industry standard Quick Charge 4, which has a maximum capacity of 27W.

Alongside the headlining number comes a bold claim – phones with a 4500mAh battery will be able to charge from 0 to 50% in just five minutes. A full charge is expected to take around 15 minutes.

Qualcomm is not the first the introduce charging that exceeds 100W. We recently reported on Oppo’s 125W SuperVOOC wired charging, while Vivo and iQOO have also recently unveiled 120W solutions.

However, those are proprietary charging solutions, while Quick Charge 5 is open to all Android manufacturers.

Qualcomm was quick to stress that a higher wattage doesn’t always equate to faster charging speeds. The value being quoted refers to the capability of the adapter and not necessarily the power going into the battery.

As a result of ‘efficiency improvements’, the company suggests that almost all 100W in Quick Charge 5 will make its way into the phone.

Another major concern is the long term implications of exposing a phone battery to such high levels of power, but that has also been addressed.

Quick Charge 5 will use Qualcomm’s Battery Saver and Smart Identification of Adapter Capabilities technology to help manage the load on the battery and help extend its lifespan.

After cameras have dominated the last few years of smartphone marketing, it looks like ultra-fast charging will be the next big selling point.

If Quick Charge 5 makes its way to the budget and mid-range markets, the competition among manufacturers will surely be good news for consumers.