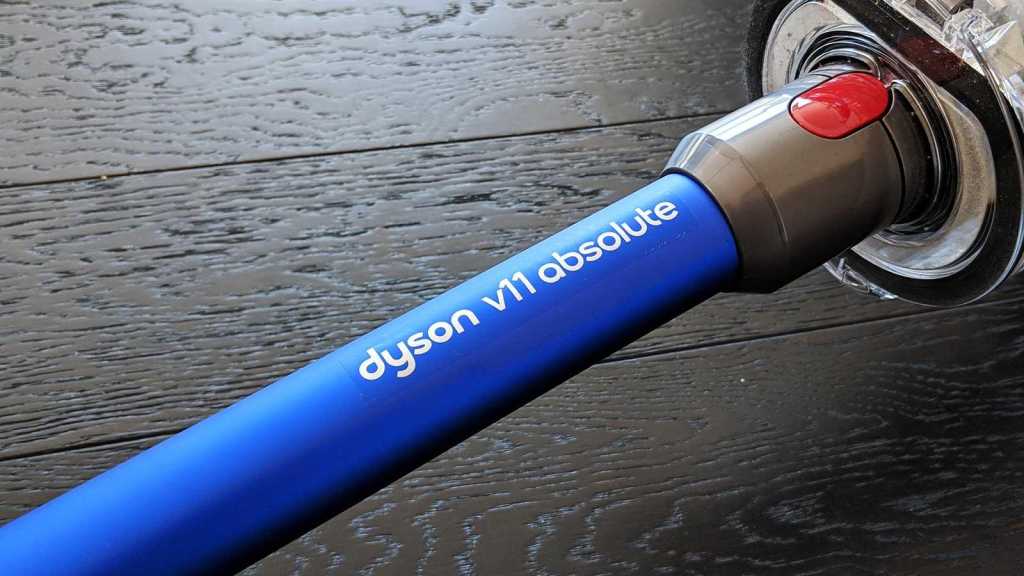 According to a spokesperson for Dyson, the effect of the pandemic on shopping trends has hastened a plan to restructure. “The Covid-19 crisis has accelerated changes in consumer behaviour and therefore requires changes in how we engage with our customers and how we sell our products.”

The spokesperson continued: “We are evolving our organisation and reflecting these changes to make us faster, more agile, and better able to grow sustainably.”

Many of the jobs to be lost are in retail and customer service. Dyson employs its own staff to sell products in department stores but as shoppers increasingly turn to online shopping over high street outings, these roles are less crucial and less profitable.

The company employs 4,000 people in the UK out of a total worldwide workforce of 14,000. International job losses are likely to be in similar roles.

The company was keen to highlight the fact that it had not furloughed staff during the pandemic or taken advantage of public funds and has said it will try to avoid compulsory redundancies where it can.

The news was given to staff on a live video link from Singapore, where the company headquarters has been based since last year.

The net worth of the company’s founder, Sir James Dyson, increased by £3.6bn last year to £16.2bn. In May of this year, he was declared the UK’s richest person (according to the Sunday Times Rich List). He and his family now own more land in England than the Queen, although his main residence is in Singapore, where the Brexiteer recently purchased the city-state’s largest and most expensive penthouse apartment.

The Guardian quoted a source at the company who described the reaction of employees: “There’s a lot of resentment that we are owned by the richest man in the UK but a temporary blip in sales has resulted in 900 job losses worldwide.”