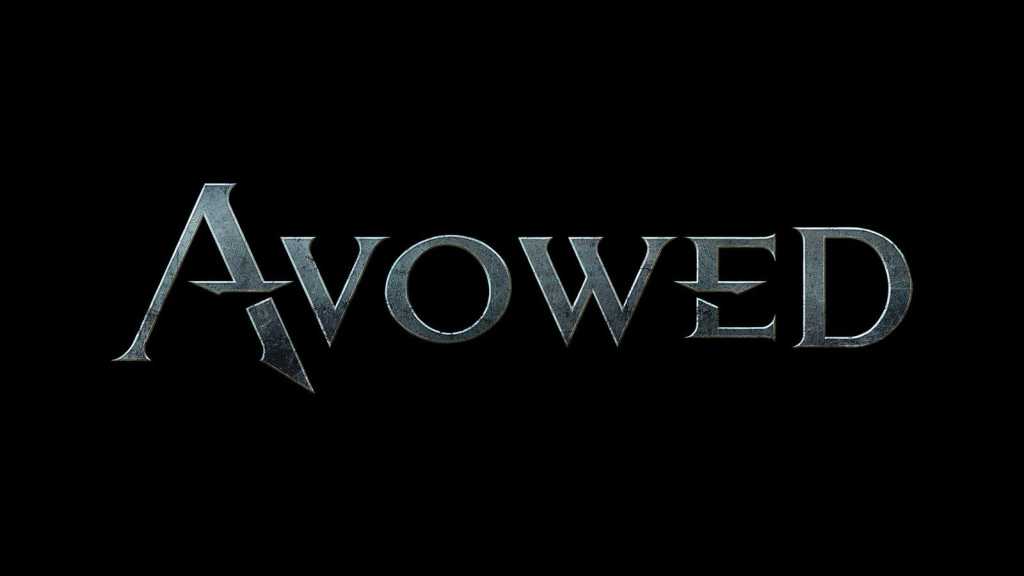 Avowed is the next big RPG from acclaimed director Obsidian, and the first to be published by Microsoft since it acquired the studio in 2018.

A first-person fantasy game set in the studio’s Pillars of Eternity world, it looks it owes more than a little to the Elder Scrolls games, but we’re not complaining.

It’s not the only Obsidian game on the way right now either. Honey I Shrunk the Kids-inspired battler Grounded launches in early access this year, and the first DLC for The Outer Worlds – the studio’s big sci-fi shooter RPG – drops in September.

When is Avowed coming out?

Microsoft didn’t offer any release date for Avowed during its reveal trailer, so it’s a safe bet that it’s a while off. We wouldn’t expect it within the next couple of years, so look forward to it in 2022 at the earliest.

What platforms is it coming to?

Avowed was announced for Xbox Series X and PC.

That means it likely isn’t coming to Xbox One, which is part of the reason we think the game is a while off. Microsoft has previously claimed that for the first couple of years every first-party Series X game will also launch on Xbox One – the fact that Avowed isn’t suggests it’s at least two years off.

We also expect the game to be playable on the Xbox Series S if that rumoured console is real, and it will be in Xbox Game Pass too, meaning that it will even be playable streamed to phones via Project xCloud.

Because Microsoft is publishing the game, that also means Avowed won’t release on PS5.

Check out the debut trailer for the game, revealed during July 2020’s Xbox Games Showcase:

Avowed is a first-person RPG set in Eora, the fantasy world of Obsidian’s Pillars of Eternity games.

Those two acclaimed RPGs used an isometric camera angle, and while critics and fans loved them, they didn’t light up sales charts. It makes sense then that Avowed will take advantage of the setting but shift up the format, making it sort of like a Pillars of Eternity 3 from fans’ perspective, though opting for a new title should keep things accessible for new players.

The shift to a first-person point of view is a clear nod to the Elder Scrolls games – and so Avowed should help tide us over during the long wait for Elder Scrolls VI – and the end of the reveal trailer shows the player dual-wielding a sword and magic.

We don’t know much more about Avowed’s gameplay just yet, so stay tuned for more.