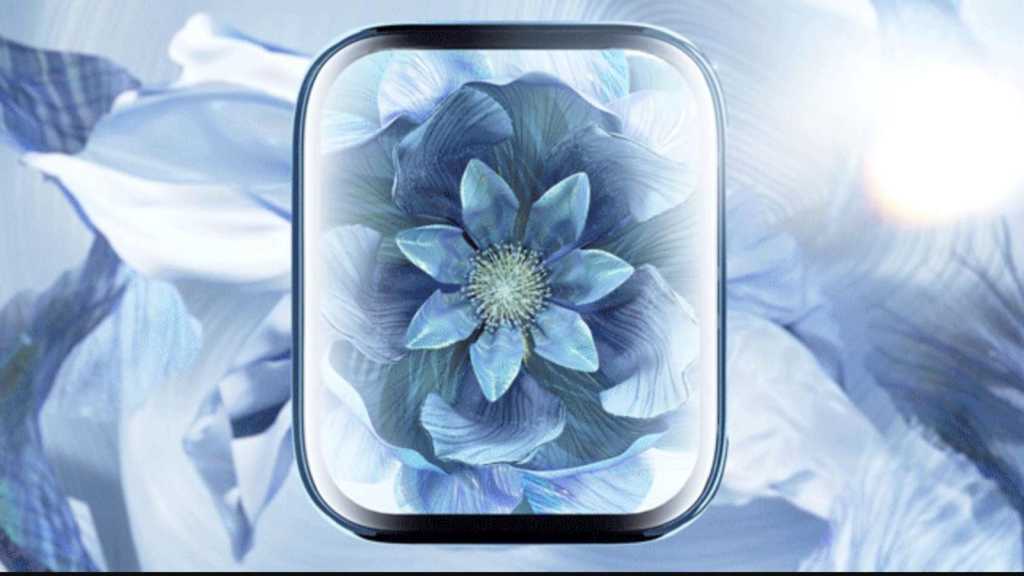 Oppo has teased a new version of the Oppo Watch that will run Google’s Wear OS software (check it out over at Engadget).

The company released the first version of the Oppo Watch in China back in March but it ran a different operating system. It’s Android powered but ran a UI that looked like Oppo’s own design.

With the teaser of a Wear OS version, Oppo is likely to rerelease the watch to the Western market. Wear OS tends to look and behave similarly on all the watches it is put on, so it’s likely that the Oppo Watch will have to sell on the perks of its design.

As we have already seen that design is pretty much lifted from the Apple Watch with a curved edge screen in a pebble shape.

If the specs stay similar to the Chinese version then the new Oppo Watch should have an AMOLED screen, NFC, eSIM capabilities, a heart rate sensor and water resistance. We’ll keep an eye out for an official price and release date, information we should see soon considering the teaser.