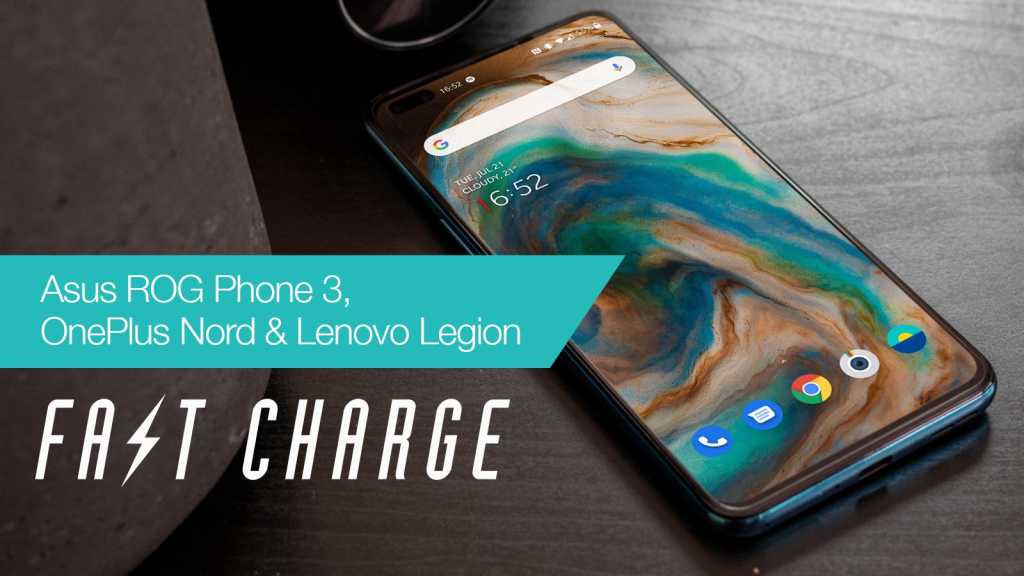 The Nord marks OnePlus’s return to the mid-range market, and it’s first flagship killer after making plenty of flagships for the last few years instead. It’s available to pre-order now, and Dom reckons it’s proof that most people simply don’t need a flagship phone.

Meanwhile Lenovo and Asus picked the same day to launch their new gaming phones, both powered by the Snapdragon 865+ chipset. The Lenovo Legion Phone Duel and Asus ROG Phone 3 offer similar specs, but each lean into the gaming side in different ways – Lenovo goes big on horizontal use with a side-mounted selfie lens, while Asus goes hard on accessories and RGB effects.