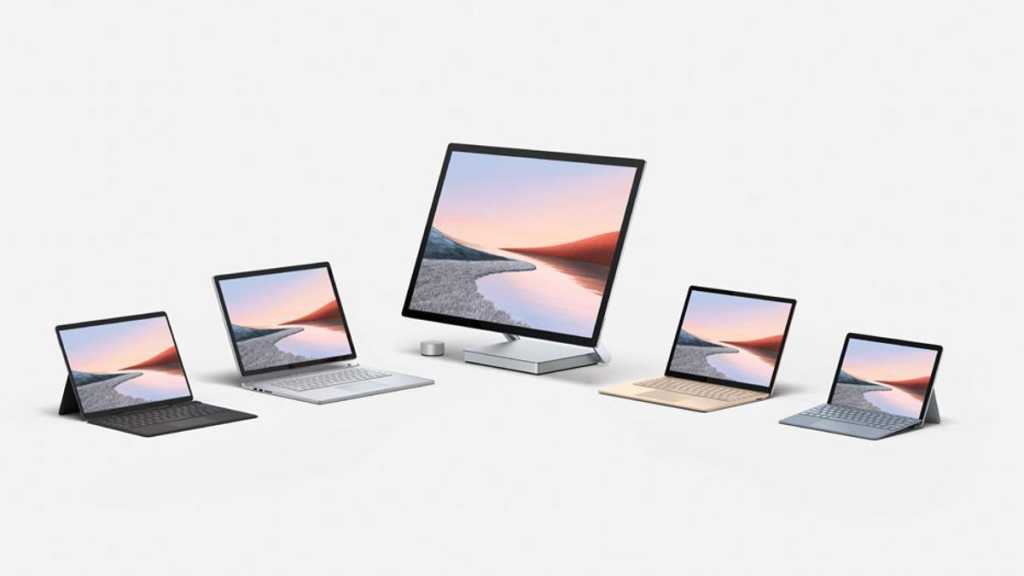 The Surface line was one of the main drivers of Microsoft’s excellent Q4 performance, with sales up 28% in the three months to the end of June.

Alongside Xbox and cloud computing service Azure, Surface contributed towards overall revenue growth of 13% for the company.

Microsoft earnings are out: Surface is up 28% Xbox content and services up 65% Windows OEM up 7% https://t.co/3ou8vU4y6l pic.twitter.com/SqiSY5MVQN

The results are all the more impressive considering the world has been plagued by the coronavirus pandemic, something which had much less of a global impact in the previous quarter (Jan-Mar).

The economic downturn was almost instant and is expected to last for many months, few could have predicted such a positive outcome for Microsoft. Indeed, the company’s growth exceeded predictions from Wall Street.

Why have Surface earnings increased so much?

The only real explanation is the huge increase in demand for PCs and laptops, with working from home policies in place across the world for a number of months.  If you’re in the market for a computer at short notice, the appeal of such an established brand is hard to look beyond.

Microsoft global supply chain also meant it was able to manage demand for the most part, something which some other manufacturers struggled with.

It also helps that the Surface lineup has become so diverse, with the company now offering seven distinct types of computer.

Read: 8 years of Microsoft Surface: How much has changed?

Whether you were looking for a high-end desktop PC or ultra-portable Windows tablet, there is a Surface product to suit your workflow. That looks set to become more of a factor as Microsoft moves into foldables, starting with the upcoming Surface Duo and Surface Neo.

Microsoft will hope it can sustain this growth as we move into the next financial year.

If you’re looking to pick up one of Microsoft’s PCs right now, check out our guide to the best Surface deals.