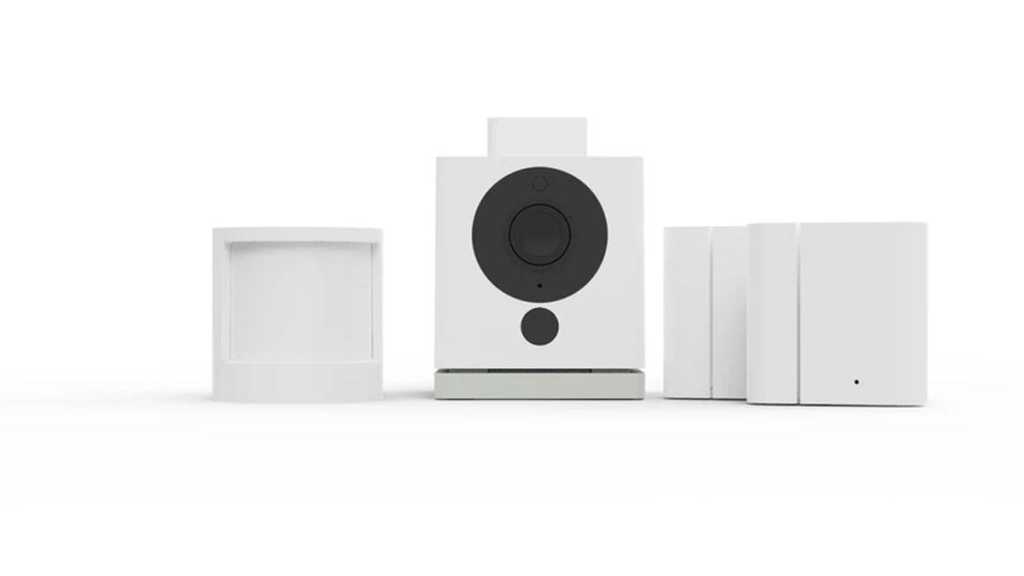 The Neos SmartCam is an indoor security camera which costs only £29.99 and offers free cloud storage for motion recordings.

Now the UK-based company has launched two accessory packs which work with the SmartCam and turn it into a more comprehensive home security system.

The Smart Motion Kit costs £35.99 and includes two contact sensors, a motion sensor and a Smart Bridge. The contact sensors can be used or doors and windows, but can also be used to monitor anything that opens such as a cupboard door or even the cat flap.

The Bridge allows the sensors to communicate with the SmartCam and everything is set up and monitored via the Neos app.

The second pack is the Smart Leak Sensor Kit which includes the Smart Bridge and three leak sensors. It’s £44.99 from the Neos website and is designed to give you early warning so a leak doesn’t cause major damage and lead to huge bills or upheaval.

The units also include temperature and humidity sensors and are simple to install.

Sensors in both kits are battery powered and last up to 18 months, and the app will let you know when they need replacing. Range is up to 150m from the Smart Bridge, although this will be affected by walls and other obstacles – but the app will tell you whether the sensor has a good signal or not.

Read our Neos SmartCam review if you don’t yet have one as well as our buying advice for home security cameras.