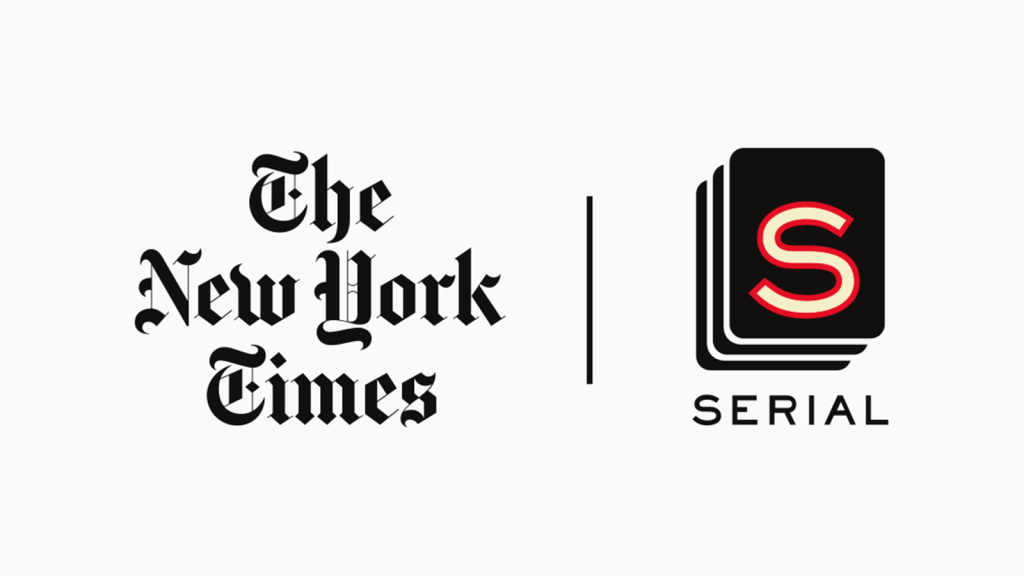 The New York Times has acquired Serial Productions, the company who produces the popular podcast ‘Serial’, for an undisclosed sum.

It was also announced that The Times has entered into “an ongoing creative and strategic alliance” with ‘This American Life’, the immensely successful podcast series from which ‘Serial’ was a spin-off.

The Times reported that the move is designed to expand its digital journalism and to allow Serial Productions to increase its number of shows. There have been three series of ‘Serial’ and one called ‘S-Town’.

🎧 We’re excited to announce that the @nytimes Company will acquire @serial Productions and form a strategic alliance with @ThisAmerLife. https://t.co/JFKDFYdhO8 pic.twitter.com/fTzvVVQgmo

The news comes the day that The Times also announced that its COO Meredith Kopit Levien will succeed Mark Thompson as CEO in September. In her current role, Levien said of the Serial Productions acquisition:

“We’ve seen the power that audio can have in building deeper connections with our audience and we’re committed to bringing listeners the best audio journalism in the world. What better way to show that commitment than by acquiring ‘Serial,’ the most celebrated and innovative podcast series ever produced and by partnering with ‘This American Life,’ a program that quite simply transformed the genre.”

With this acquisition, The Times is building its portfolio of successful podcasts to go along with ‘The Daily’, its weekday topical news show, and other hits like ‘1619, ‘Rabbit Hole’, and ‘Caliphate’.