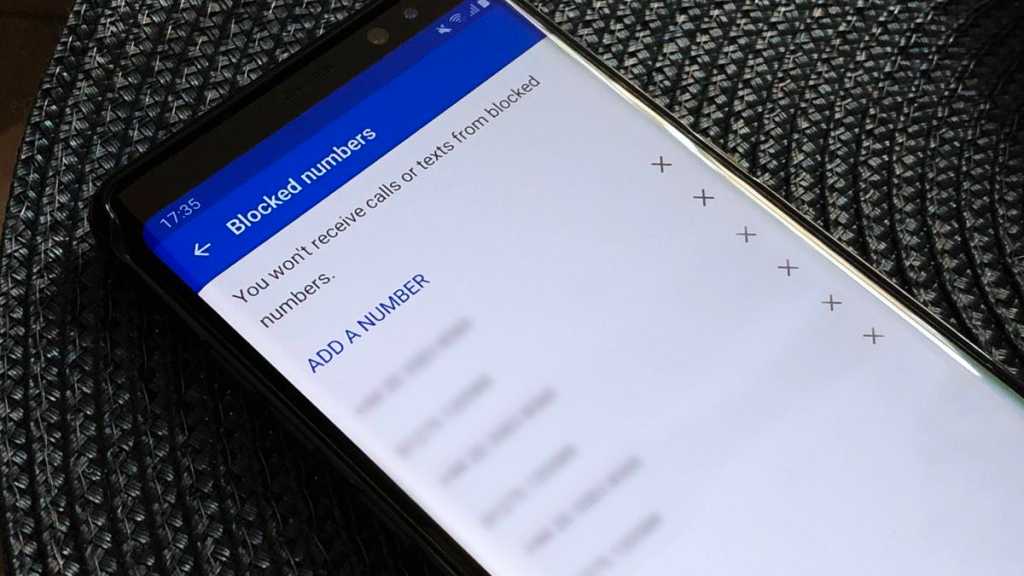 If your texts and calls don’t seem to be making it through to friends, family or colleagues, there’s a chance your number may have been blocked. Here’s how Android users can check as to whether that’s the case.

Ultimately, the easiest way is also the most direct, asking the contact you’re trying to communicate with whether or not your number is on their block list.

While we’re here, to check whether your number is on someone’s blocked numbers list, they need to open their Contacts app, access its settings menu and tap on ‘Blocked numbers’.

By deleting a blocked number from the subsequent list, said number will no longer be blocked and your calls/messages should make it to their device again.

How to check if your number’s been blocked on Android

Now, presume you don’t have a line of communication to the person who you think has blocked you. On Android devices, there’s an alternative workaround to tell whether your number’s been blocked:

If the contact in question – the one you just deleted – shows up as a suggested contact, then chances are they haven’t blocked your number. If nothing relevant shows up, there’s a chance that they have.

Read next: How to tell if you’ve been blocked on WhatsApp