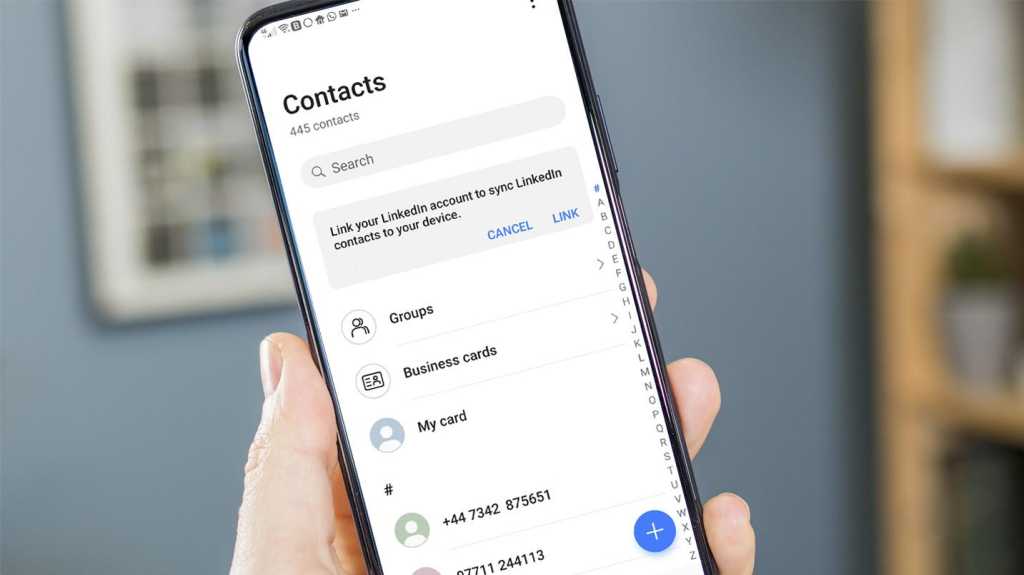 If your texts and calls don’t seem to be making it through to friends, family, or colleagues, there’s a chance your number may have been blocked.

Of course, depending on the circumstances, whoever blocked you may not want to tell you that they did – or you may have no way to reach them to ask anyway. In other cases though, someone might have blocked you by accident.

Either way, the good news is that it is possible for you to find out whether someone has blocked you. Here’s how Android users can check as to whether that’s the case.

What happens when your number is blocked?

The first thing to know is what actually happens when someone has blocked your number.

If you try to call them, you’ll likely find that you hear one or two rings, and are then told that their number is unavailable. This happening doesn’t necessarily mean you’ve been blocked – they may just have Do Not Disturb enabled – but it’s one clue. If instead their phone keeps ringing, you’re not blocked, they’re simply not picking up for some other reason.

If you’re trying to send them text messages, there’s no obvious hint unfortunately. Your message will appear to deliver fine, the recipient simply won’t receive it.

If you are on speaking terms with the person that might have blocked you, it’s easy enough to check whether you’re blocked using their phone – with their permission of course.

If they also use an Android phone, they need to open their Contacts app, access its settings menu (this will be located slightly differently depending on their phone), and tap on ‘Blocked numbers’.

If they’re an iPhone user then instead they need to go to Settings, then Phone, then ‘Blocked Contacts’.

If your number is in the list, that means you’ve been blocked by their device. By removing it from the list, your calls and messages should make it to their device again.

What if you don’t have a line of communication to the person who you think has blocked you? On Android devices, there’s an alternative workaround to tell whether your number’s been blocked:

If the contact in question – the one you just deleted – shows up as a suggested contact, then chances are they haven’t blocked your number.

If they don’t show up, there’s a good chance that they have blocked you.