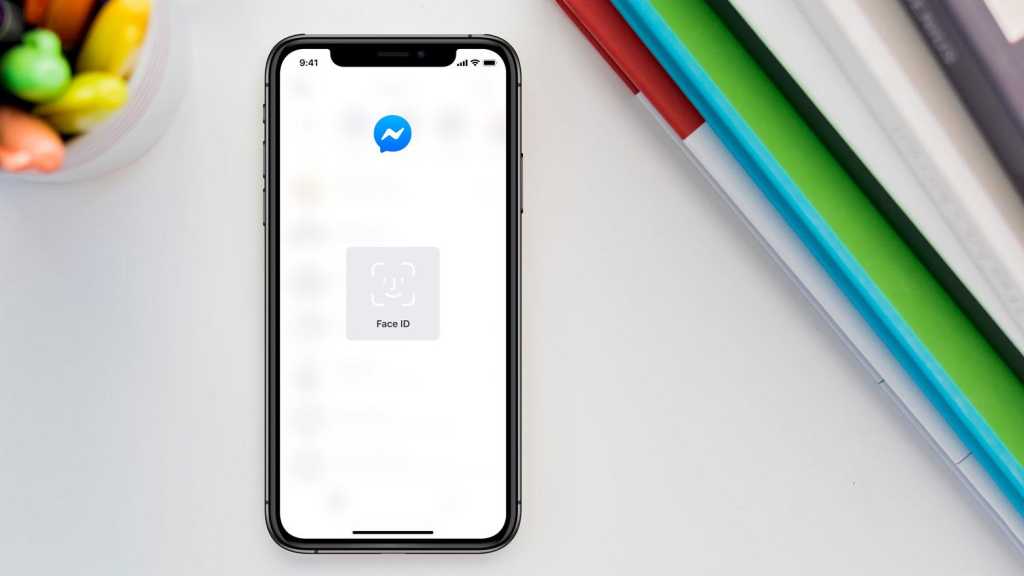 A new option to keep your Messenger chats private has arrived on iPhone and is coming to Android in a few months’ time. App Lock, which you’ll find in the Privacy settings within the app, is an optional new feature that uses your phone’s fingerprint scanner – or Face ID on newer iPhones – you can enable so only you can access your chats.

This stops just anyone firing up the app when you lend them your phone, and it’s a feature we’d like to see adopted by other apps.

If you’ve not checked out the Privacy options in Messenger recently, it’s where you can also limit who can see your stories (a relatively new feature in itself) as well as lists of blocked people and stories you may have muted.

In fact, talking of blocking people, Messenger will be updated soon with even more privacy controls. These are partly based on user requests as well as bringing certain features already available in Instagram and WhatsApp, both of which are owned by Facebook.

These include controls for:

Also, there will be a trial where images are blurred out by default – just like WhatsApp – which means you can choose whether or not to view an image sent by someone you might not know.

Check out these top tips & tricks for using Messenger and you might also like to know how to make group video calls on Messenger.