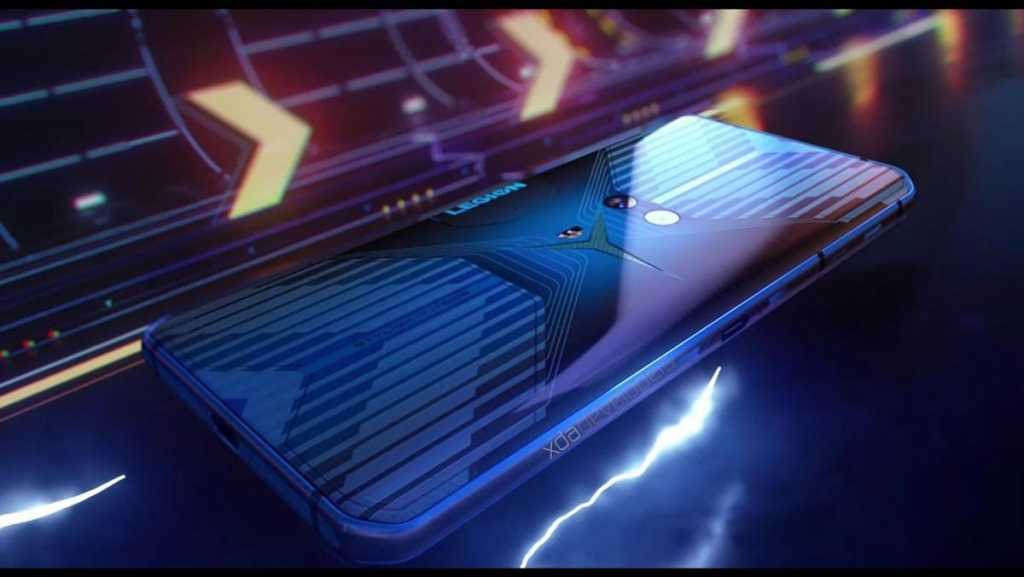 Today marks the launch of two massive new gaming phones, and the first one up is the Lenovo Legion Phone.

Set to launch in just a matter of hours, the Legion Phone is Lenovo’s first attempt at a gaming phone, and promises a wild new form factor, super fast charging, and will be the world’s first phone to use the Snapdragon 865 Plus chipset – though the ROG Phone 3 will follow suit in that regard just hours later.

Here’s how to check out the Lenovo Legion Phone news live.

What time is the Lenovo Legion phone launch?

How to watch the Legion Phone livestream

Lenovo will livestream the launch event from its own website, so you’ll have to head there to watch live. Be warned that this is a Chinese event, and will likely be in Mandarin – we’re not sure if there will be any English translation available or not.

What to expect from the Legion launch

First up, lower your expectations around western release or pricing info: this is a Chinese launch event, so the focus is likely to be on when the phone will launch in China, and how much it will cost there.

We still don’t even know if the phone will launch outside of China, and it’s unlikely that today is when we’ll find out when it might, or how much it could cost in the US, Europe, or India.

What we should get is a clearer look at the phone’s design – include the side-mounted pop-up selfie camera for landscape use – and an official rundown of its internals.

It’s already confirmed to use the Snapdragon 865 Plus, 144Hz refresh rate display, and 90W fast charging, but today we should find out details like RAM and ROM amounts, and the final camera specs.

The big question for everyone will be how it stacks up compared to the Asus ROG Phone 3, which is set to use the same chipset and similar internals – albeit with a more conventional gaming phone design. That phone is also launching today, so check out how to watch the ROG Phone 3 launch too.