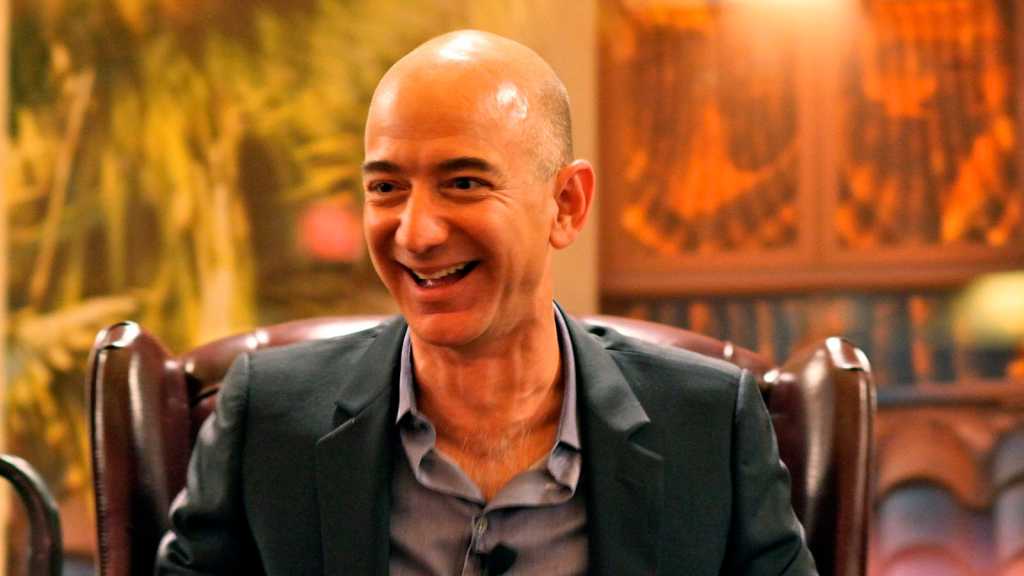 Amazon CEO and founder Jeff Bezos’ fortune increased by $13 billion on Monday to take his personal wealth to $189 billion, extending his reign as the world’s richest person.

This makes him $71 billion richer than the second richest person, Bill Gates.

The increase is down to Amazon’s rising share price as the company profits from the coronavirus pandemic. People are ordering even more now that they are stuck at home in lockdown or would prefer not to leave the house as often.

Amazon’s Prime Video service is also on hand to keep people entertained with film and TV streaming at a monthly cost that’s rolled into the overall Amazon Prime subscription.

The company’s shares have increased by a staggering 70% since the start of the year, according to The Guardian, who also said that Bezos still owns 11% of Amazon’s shares. On Monday the share price sat at a record $3,197.

Bezos is the only one of the world’s top five richest people not to have signed the Giving Pledge, an initiative headed by Gates and Warren Buffet where the world’s richest pledge to donate at least half their wealth to charity.

Bezos’ ex-wife MacKenzie has signed the pledge after she received 25% of Bezos’ Amazon shares in a divorce settlement. She is currently the world’s 13th richest person.