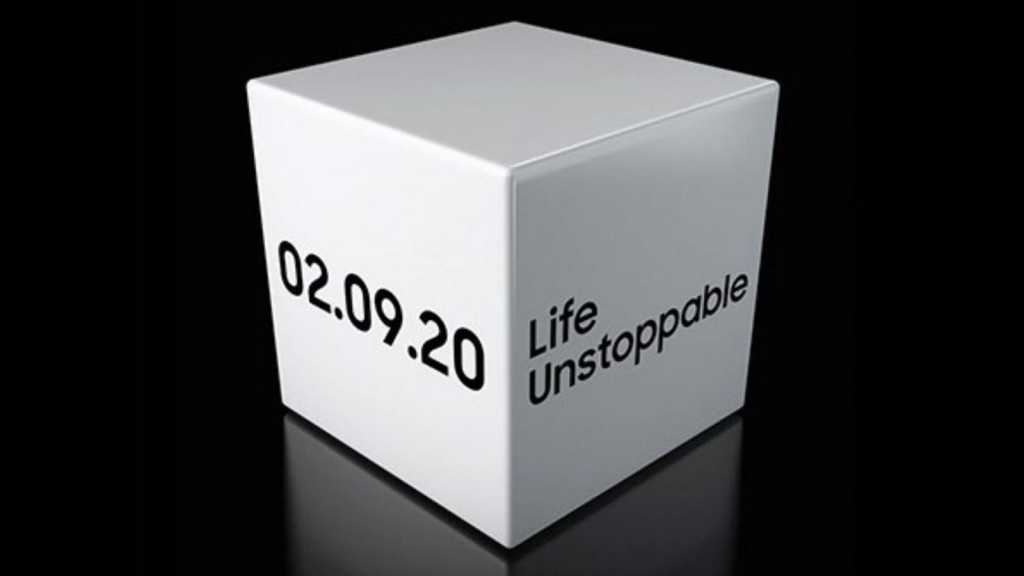 Samsung has announced that it will host an “immersive virtual experience” at 9am BST on 2 September that it has dubbed ‘Life Unstoppable’.

The “unique digital experience”, restricted to media, retail, and industry partners, will be held by the company online a day before the IFA Berlin technology conference, which is controversially going ahead physically despite the coronavirus pandemic. Samsung is not attending IFA physically as an exhibitor.

In an announcement that does not mention IFA, Samsung said it will “unveil the latest innovations from Samsung’s mobile phone, wearables, TV, audio, and home appliance businesses,” and that the event will be “a 45-minute virtual and dynamic journey of Samsung’s newest pioneering technology.”

The company is likely to showcase its Galaxy Note 20 series and possible the Galaxy Z Fold 2 folding phone, both expected to be announced at Samsung Unpacked on 5 August.

Although the event is described as ‘virtual’ this is likely just to mean an online stream rather than a virtual reality (VR) event. OnePlus announced its new Nord phone in augmented reality (AR) and it went wrong for a lot of viewers.