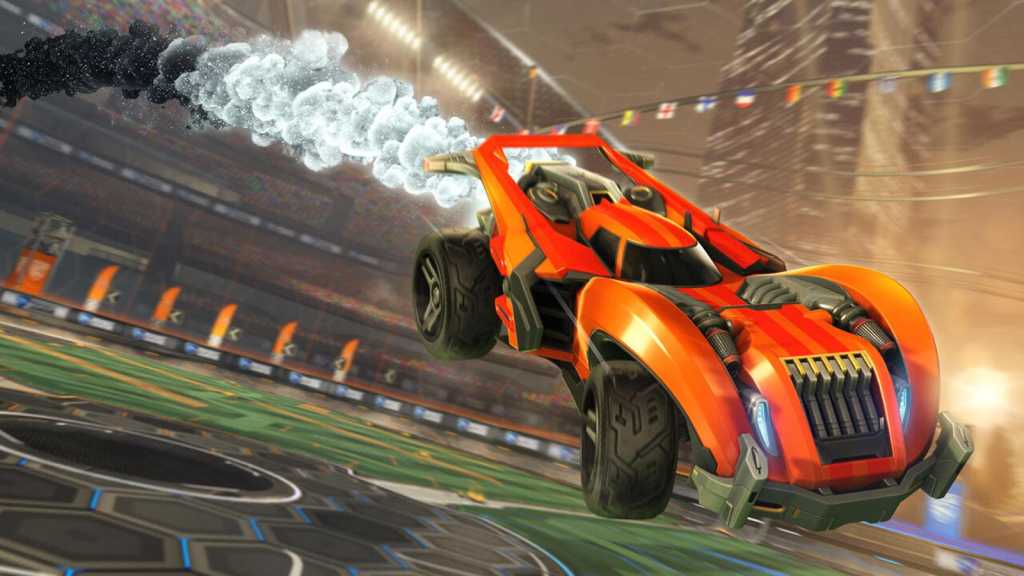 The immensely popular cross-platform game Rocket League will be free to play “later this summer”, developer Psyonix  announced. There is no specific date yet confirmed.

The game, which is available currently on PC, Xbox One, PS4, Mac, Linux, and Switch, will get updated menus and improvements to the Tournaments and Challenges modes according to Psyonix.

Those who currently own the game will continue to be able to play it. It’ll also be coming to the Epic Games Store for PC. Psyonix said:

“Once Rocket League goes free to play, anyone who already owns Rocket League on any platform (including Steam) will be able to play and enjoy the game with full support for future updates and features. However, the Steam version will no longer be available to download for new players. To put it simply, wherever you play now (including Steam), you’ll still be able to play in the future.”

The developer even has something up its sleeve so you’re not peeved you paid for the game.

“Anyone who has played Rocket League online before the launch of free to play will be rewarded with Legacy status, which includes:

Anyone who has already played Rocket League online before today will also get the Faded Cosmos Boost (see above picture).

All players’ existing inventory will be carried over and the free-to-play dawn will also bring cross-platform progression to Rocket League.