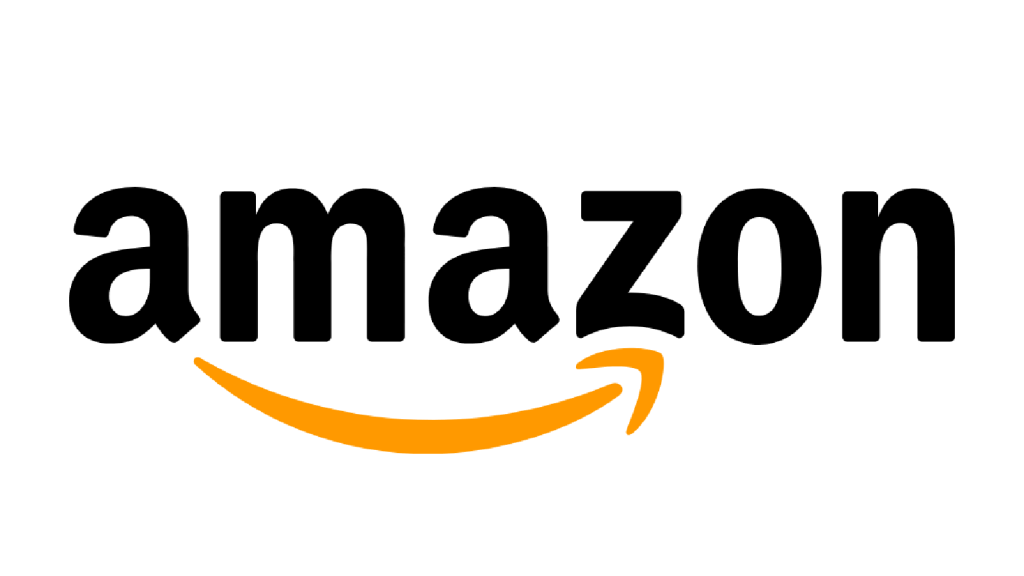 Amazon has confirmed that it is delaying its Prime Day sale in the US.

The annual sale is usually held in mid-July but an Amazon spokesperson told The Verge that it will hold Prime Day “later than usual” and that it will be “sharing more details soon”. This is highly likely to also apply to the UK and other markets.

The announcement is in line with reports back in May that Prime Day would be postponed until September as Amazon worked out the best time to try and execute a sale during a global pandemic. The company will be concerned about the public’s willingness to spend and its own ability to ship orders in a timely fashion.

Amazon held a short ‘Summer Sale’ at the beginning of July to, it seems, test the waters. CNBC recently reported that Amazon is telling some of its partners that Prime Day won’t come until October.

Prime Day is popular for not only being more like a week or two long, but also for the large discounts off desirable and expensive items like games consoles.