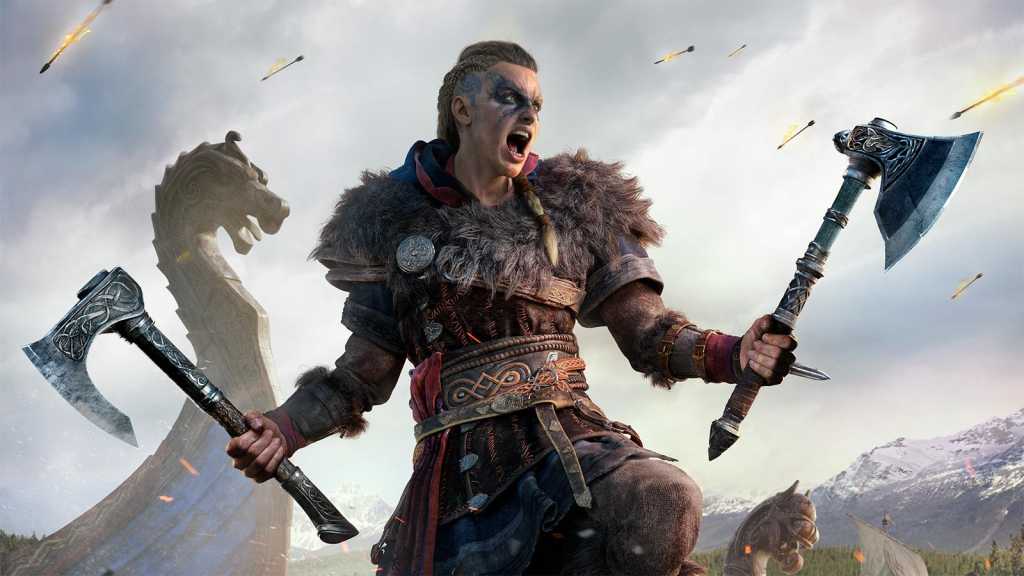 Assassin’s Creed publisher Ubisoft has been embroiled in a sprawling – and growing – scandal around allegations of sexual misconduct and a sexist work culture that has already claimed multiple senior executives. Now a report reveals some of the inevitable impact that culture had on the company’s games themselves.

A new Bloomberg report reveals that Assassin’s Creed Syndicate, Origins, and Odyssey all started life with larger roles given to female protagonists – protagonists whose roles were either reduced or removed entirely as the games went through development. Most damningly, sources pin the blame for some of the changes on Serge Hascoët, the chief creative officer who has been removed from his role following widespread allegations.

2017’s Assassin’s Creed Origins was apparently going to kill off or injure protagonist Bayek early on before giving the player control of his wife Aya for the remainder of the game – another move than Ubisoft shied away from.

Even the next year’s Assassin’s Creed Odyssey, which drew praise for its female lead Kassandra, wasn’t safe. Four sources told Bloomberg that initially Kassandra was the game’s sole playable character, a move that they were told “wasn’t an option.” The game eventually shipped with a choice between Kassandra and her brother Alexios.

Even the upcoming Valhalla doesn’t seem to be immune. While it features both male and female protagonists, the male version of lead Eivor has dominated the marketing materials so far, reinforcing the perception that the female version is strictly secondary.

“All of the directives came from Ubisoft’s marketing department or from Hascoët, both of whom suggested female protagonists wouldn’t sell,” Bloomberg reports. It’s a damning indictment, and one that feels particularly ironic coming just weeks after the female-led Last of Us Part II broke sales records and became the fastest-selling PS4 exclusive ever.

Hascoët has been an Ubisoft fixture since 1988, and allegedly had almost complete creative control over the company’s games. Multiple sources allege he held meetings in strip clubs, made sexually explicit comments, and even gave employees marijuana-laced cakes without telling them.

Hascoët resigned from his role earlier this month following the allegations against him, along with the company’s head of Canadian studios Yannis Mallat and global head of HR Cécile Cornet.

Assassin’s Creed Valhalla’s director Ashraf Ismail – who also directed Origins – is currently on a leave of absence from the company. He was part of the first wave of allegations against Ubisoft, in June, with multiple women in the games industry accusing him of abusing his power and position to conduct extramarital affairs.