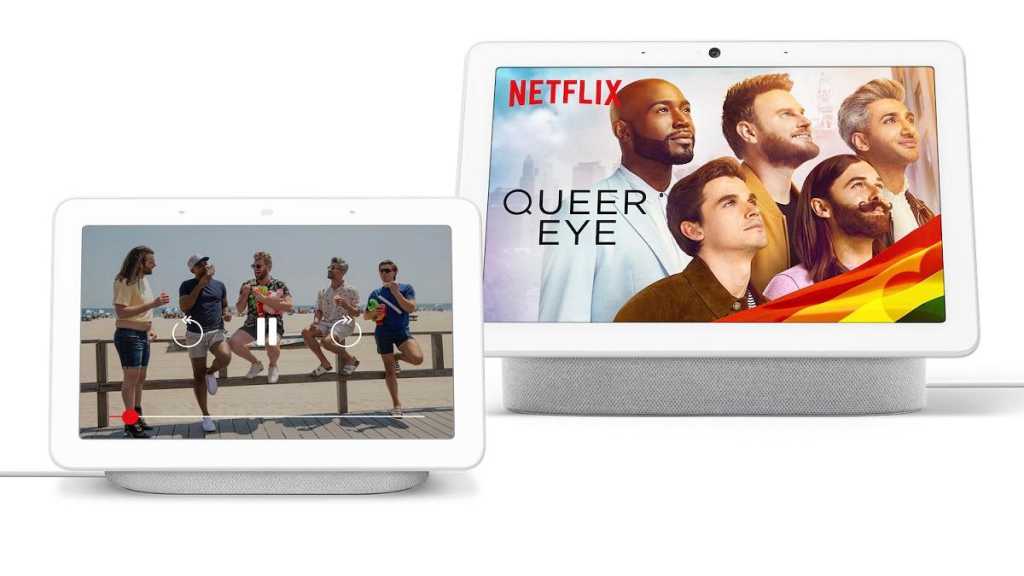 There’s good news for binge watchers as the Google Nest Hubs now support Netflix, becoming the first smart displays to do so.

Although the Google Nest Hub smart displays have Chromecast built-in, it hasn’t meant you can simply cast anything you want to them. The likes of BBC iPlayer and BT Sport have been available but not Netflix until now.

It seemed an odd choice considering the popularity of the streaming service and how useful it could be, even on the smaller Nest Hub’s 7in display.

You could have been using it to entertain the kids in rooms like the kitchen while you’re trying to cook, or even cook along with your favourite cookery show, to name just two examples.

Wherever you have the display, it means there’s more chances to keep up with the latest episodes of the top shows such as Cursed, Space Force and Warrior Nun.

Google says “Netflix is rolling out on Nest smart displays globally wherever the service and Nest devices are currently available.”

The addition means you can ask the Nest Hub to play your favourite show and then pause it just by holding your hand up with Quick Gestures available on the Nest Hub Max display.

If you have a Netflix subscription, you only need to link your account in the Google Home or Assistant app on your smartphone or tablet.

Whether a new model of the Nest Hub is on the way is unclear but the regular model is now permanently reduced to £79 and Google is certainly going to launch a new Nest smart speaker soon, too.