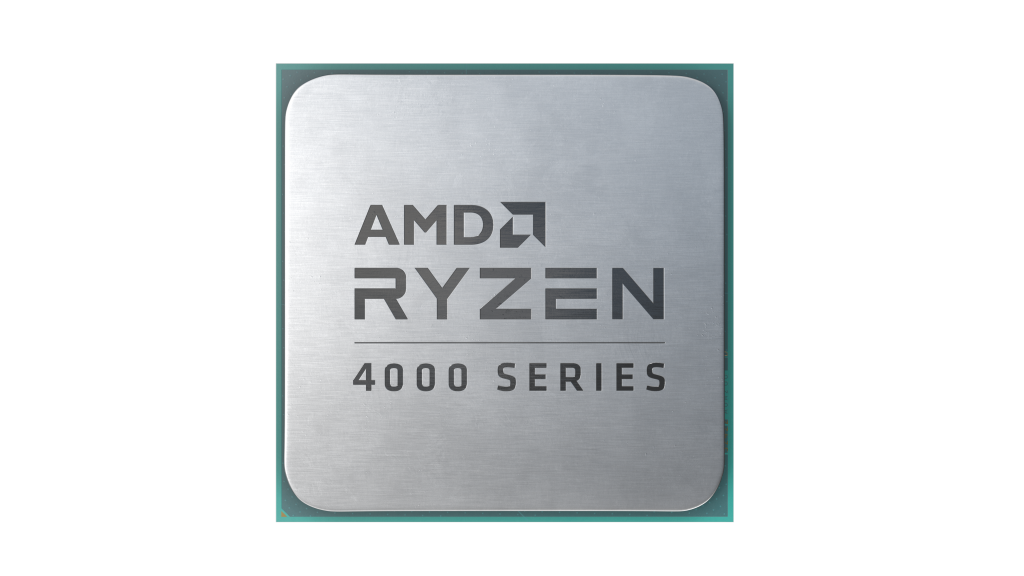 AMD has announced the Ryzen 4000 G-Series, a line of processors specifically designed for desktops.

Described as ‘the next step for the Ryzen 4000 series’, it provides an integrated processor and graphics solution within the same 7nm body.

The company is putting particular attention on the high-end Ryzen 7 4700G, claiming it provides the ‘world’s fastest graphics’. Comparisons with Intel are perhaps inevitable, but AMD has made no secret who its main competitor is.

Company benchmarks suggest the 4700G offers more than twice the performance of the equivalent i7 processor across titles such as GTA V, Rocket League and Dota 2. Similarly significant enhancements could be seen in overall content creation, movie mastering and real-time rendering.

This all sounds great on paper, but without testing for ourselves it’s impossible to be sure how much of a difference these upgrades make to the user experience.

For many people, high-end graphical performance on a desktop PC simply isn’t necessary.

AMD has recognised that, with the new Ryzen 5 4600G aiming to provide ‘elite performance for everyone’. The 5 series is where most people tend to purchase, and tends to offer a good blend of power and affordability.

AMD says the 4600G will be well-suited to content creation and 1080p gaming, so it will be interesting to see how well these claims hold up.

For budget PCs, the Athlon 3000 G-Series has been pitched as a direct competitor to Intel’s Pentium Gold line. It provides solid performance for everyday tasks, as well as support for the likes of Windows Hello and Cortana.

Despite the latest announcements having a heavy consumer-focus, AMD also unveiled the business-orientated Pro 4000 Series. In addition to great performance, these processors also offer enhanced security, with a dedicated security processor and full system memory encryption.

The Ryzen 4000 G-Series will initially only be available on consumer pre-built systems, but more widespread availability in the coming months. If you’re planning on building a custom PC, don’t worry, you will be able to get your hands on one.

AMD processors are still not quite as widespread as Intel’s offerings, so there may end up being a smaller selection of G-Series desktops to choose from.