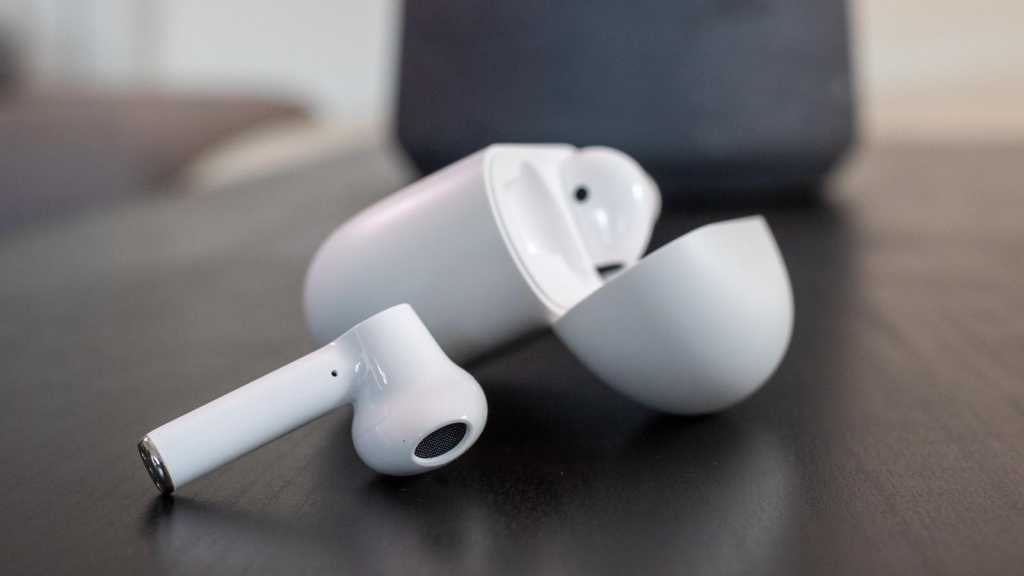 Although they were leaked fairly extensively, the OnePlus Buds are now official and the wireless earbuds undercut a number of rivals like Apple’s AirPods with their £79 (US$79) price tag.

Announced alongside the Nord smartphone, the firm’s return to the mid-range, the OnePlus Buds even complete with Dolby Atmos support.

Although OnePlus doesn’t talk about this much in the press release, the 3D stereo feature means they will rival the AirPods Pro which will get it via a software update with iOS 14.

OnePlus says that along with Dolby Atmos, a Bass Boost feature and large 13.4mm drivers you’ll get “cleaner vocals, deeper bass and richer tones for a breathtaking stereo soundstage.”

The firm’s Warp Charge technology is also present so just 10 minutes of charging will get you a mindblowing 10 hours of battery life (between the buds and case). The Buds can manage seven hours playback an, in total, can offer 30 hours which is one of the higher figures on the market.

In terms of design, they are ‘half in-ear’ to ensure comfort over long listening periods. The OnePlus Buds are also IPX4 splash resistant.

OnePlus promises quick and easy pairing, especially with its own phones and the Buds also have three microphones on each earbud to reduce ambient noise for phone calls and voice recordings.

The firm calls it Environmental Noise Cancelling, but it’s not to be confused with active noise cancelling like some wireless earbuds such as the Sony WF-1000XM3.

You can order the OnePlus Buds starting today from the official store in Gray, White and Nord Blue. Read our full OnePlus Buds review before you do, though.