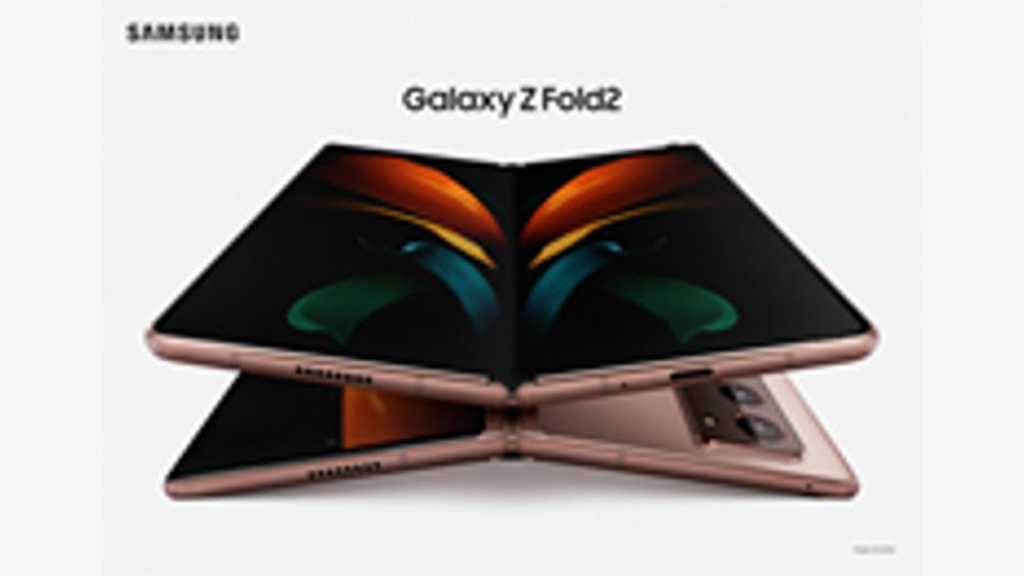 An image allegedly of the upcoming Samsung Galaxy Z Fold 2 has appeared online thanks to notable Samsung leaker Ice Universe.

The grainy leak (below) appears to show a promo image of the new Galaxy Fold device in the same bronze colour the Galaxy Note 20 series is expected to be available in.

Promisingly, the outer display of the Z Fold 2 looks to cover most of the front of the device when closed, which would vastly improve the poky front screen design of the original Fold. Elsewhere the camera module looks very similar to the leaked Note 20’s.

It’s impossible to tell the sort of notch the internal display has, but we’re hoping it’s a cut out rather than the large upper corner notch on the first Fold.

Samsung could announce the Z Fold 2, its name seemingly confirmed by this image, at the company’s virtual Unpacked event on 5 August. Any guesses on the Z Fold 2’s price must surely be sky high considering the original is still on sale at £1,900.