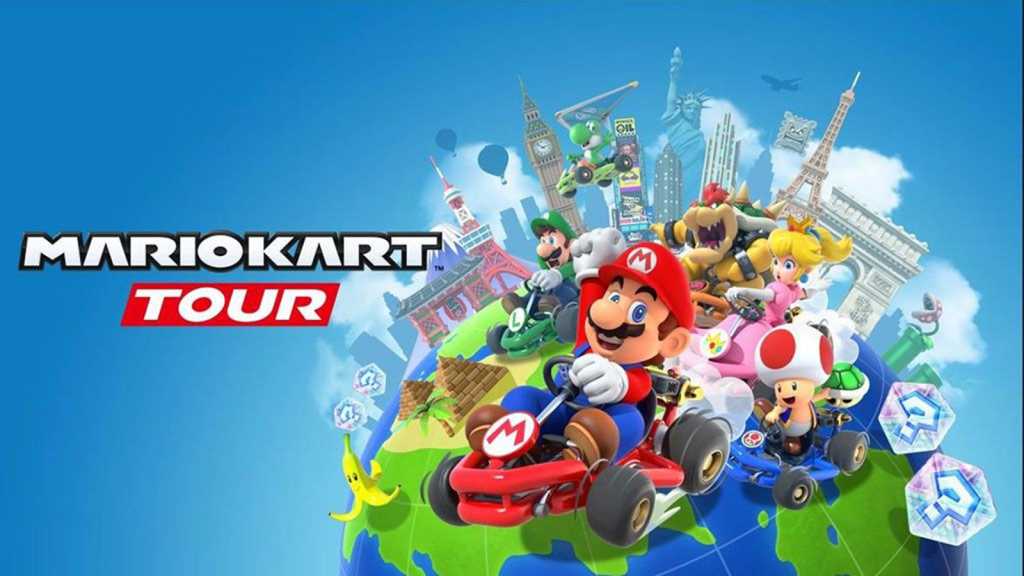 Mario Kart Tour, the popular freemium mobile game, has got an update that gives you the option of playing in landscape mode. Nintendo has more recently brought real-time multiplayer to the game.

This comes ten months after the game’s initial September 2019 release. It seems like a no-brainer given the game is quite difficult to play in portrait mode.

All previous versions of Mario Kart gave you a wider plane of view, but Mario Kart Tour was released with a portrait view thanks to the phone screens it was designed to be played on.

Now it should be easier and more fun to play as landscape mode will let players see more of the track, obstacles, and opponents. The change has not meant a change to the game mechanics though. You don’t have to press anything to accelerate, and you simply tap the screen to use items, while sliding your finger or tilting the phone steers your kart.

Despite its questionable quality (in our opinion), Mario Kart Tour remains one of the most downloaded free mobile games given the franchise’s enduring popularity. It’s also a tad annoying that you have to pay to unlock some of the game’s features in-app. We’d rather it was like Super Mario Run where you pay once to get everything.