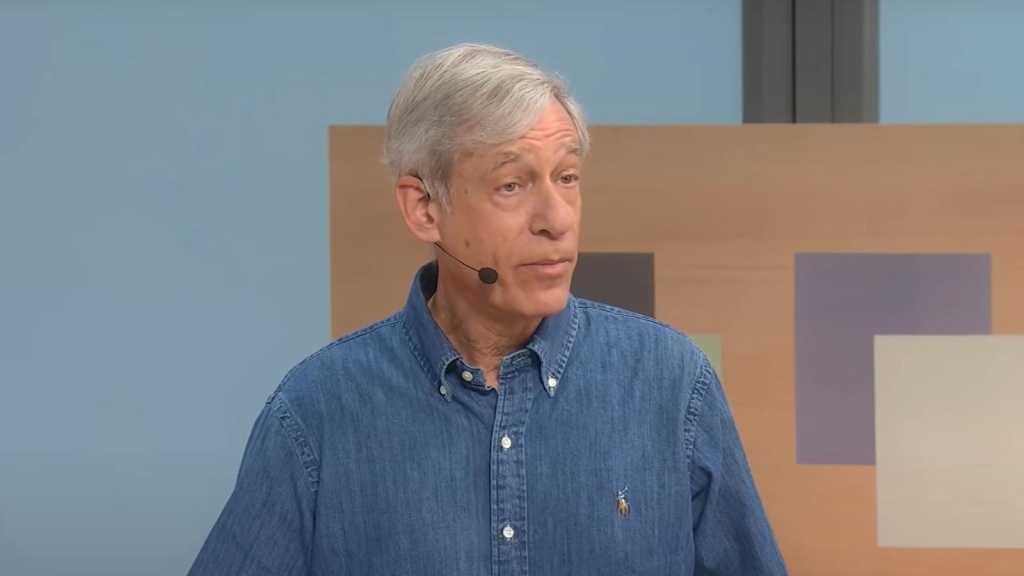 Marc Levoy, the ex-Google researcher who helped pioneer the Pixel phones’ excellent camera software, has joined Adobe (via The Verge).

Adobe said that it has hired Levoy to help build a “universal camera app”, though the company did not expand on what this is exactly.

It emerged in May that Levoy had left Google back in March along with the Pixel general manager Mario Queiroz, and it’s still unclear if the pair were fired or left of their own accord.

Levoy made a name for himself in the Pixel team by helping to define what is known as computational photography. Google pulled ahead of the pack, most notably with its Pixel 2 and Pixel 3 phones that outperformed the iPhones of the time, showing that it wasn’t all about the hardware. Software perks like Night Sight and the Pixel 4’s astrophotography are still debatably making Pixel phones the best for still photos on the market despite the flaws of phones in general.

Adobe is being coy here by teasing Levoy’s employment but not saying exactly what it’s leading towards. The “universal camera app” could be an Adobe app that you could download to any phone and use rather than the stock camera app, a little like Adobe’s recent Photoshop Camera app.

We’ll have to wait and see what the company has in store, but it’s an exciting prospect.