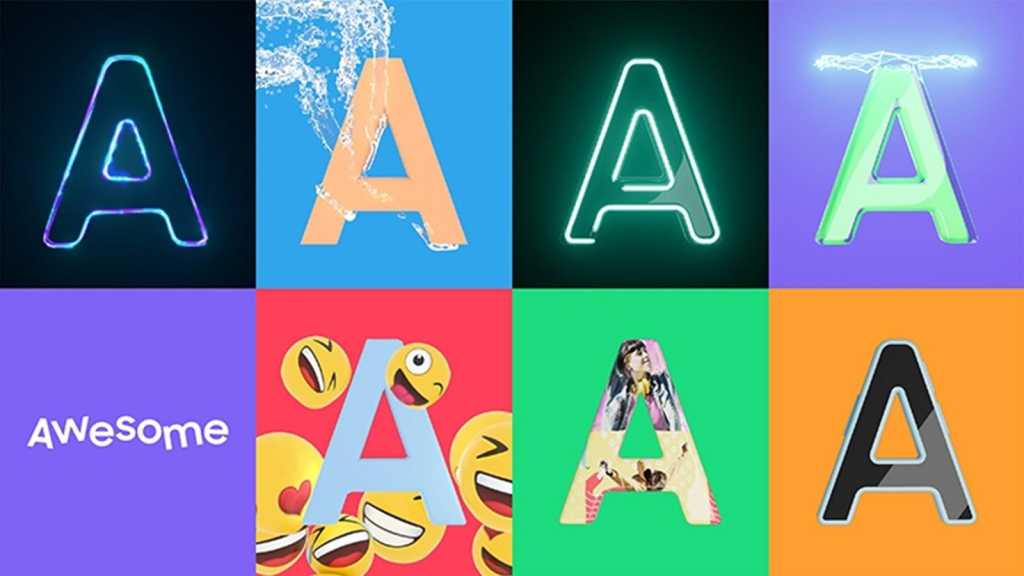 While the dust on the Galaxy S22 series release may have only just settled, new Galaxy A series devices have long been expected and rumoured, with Samsung officially setting the date for its next “Awesome” event as 17 March (today).

While the flagship S line might be some of the most exciting phones we see from the company each year, its A series is hugely important; selling in vast quantities worldwide. In the announcement regarding invitations for its forthcoming launch, Samsung described the A series as its “most popular smartphone category.”

Multiple entries in the new lineup have leaked numerous times, giving us a fairly clear picture of what to expect from at least some of the devices we’ll see later today, but we don’t yet know all that the new hardware has to offer.

Here’s how to watch the whole thing live.

When is the next Samsung Galaxy event?

Samsung isn’t branding this an Unpacked, as with its flagship products launches, instead, matter-of-factly calling it the next “Galaxy A event” and pairing it with the humble hashtag #SamsungEvent on social media.

Counting down to something Awesome, happening at #SamsungEvent on March 17. Here are some polls in the meantime 🤪👇 pic.twitter.com/1lRlGSBrGv

How to watch the Samsung event live

Samsung is streaming the whole event live in multiple places, so you can just head to the official Samsung YouTube channel to find the stream – or watch it below (how convenient!). The stream is also being hosted on the company’s website.

What will Samsung announce at the next Unpacked?

No prizes for guessing what the focus of the event is set to be; with the clue being in the name and all.

Samsung’s mid-range A-series will make its debut, most likely headed up by the Galaxy A53 and Galaxy A73. If things run like last year’s equivalent launch, we’ll be shown a 30-minute presentation that focuses on the benefits that both the A53 and A73 bring to the table, with highlights including their updated One UI user experience and improved cameras. Also, expect to hear presenters say the word “awesome” a lot.

Based on everything leaked so far, both devices will bring the familiar design found on their 2021 predecessors, but sport upgraded camera hardware and new chipsets. 5G is also thought to be a standard feature globally, this year.

Various sources have also referenced other members of the forthcoming A series, with nods to a possible Galaxy A33 and A23 as well.

Thankfully, we don’t have long to wait but check back here in case of any additional updates in the meantime.