OnePlus has finally revealed the last couple of OnePlus Nord details it had been keeping close to its chest, most importantly the price: just £379.

It’s a characteristically aggressive price for the company, and one that undeniably marks a return to its ‘flagship killer’ routes. The only problem? Now, its own flagship OnePlus 8 and OnePlus 8 Pro might be the next victims.

That’s because the Nord is just the latest in a long line of mid-range phones that have recently become especially impressive, making it impossible not to wonder whether anyone should bother paying twice as much – if not more – for a flagship.

I’ve been using the Nord for almost a week now, and while my full review isn’t ready yet I’m seriously impressed. It looks and feels different from the OnePlus 8 and 8 Pro, but different doesn’t mean cheaper. Nothing about the phone’s design and build suggests that it’s anything less than a flagship in its own right and friends have been consistently impressed when I told them how much the Nord costs. 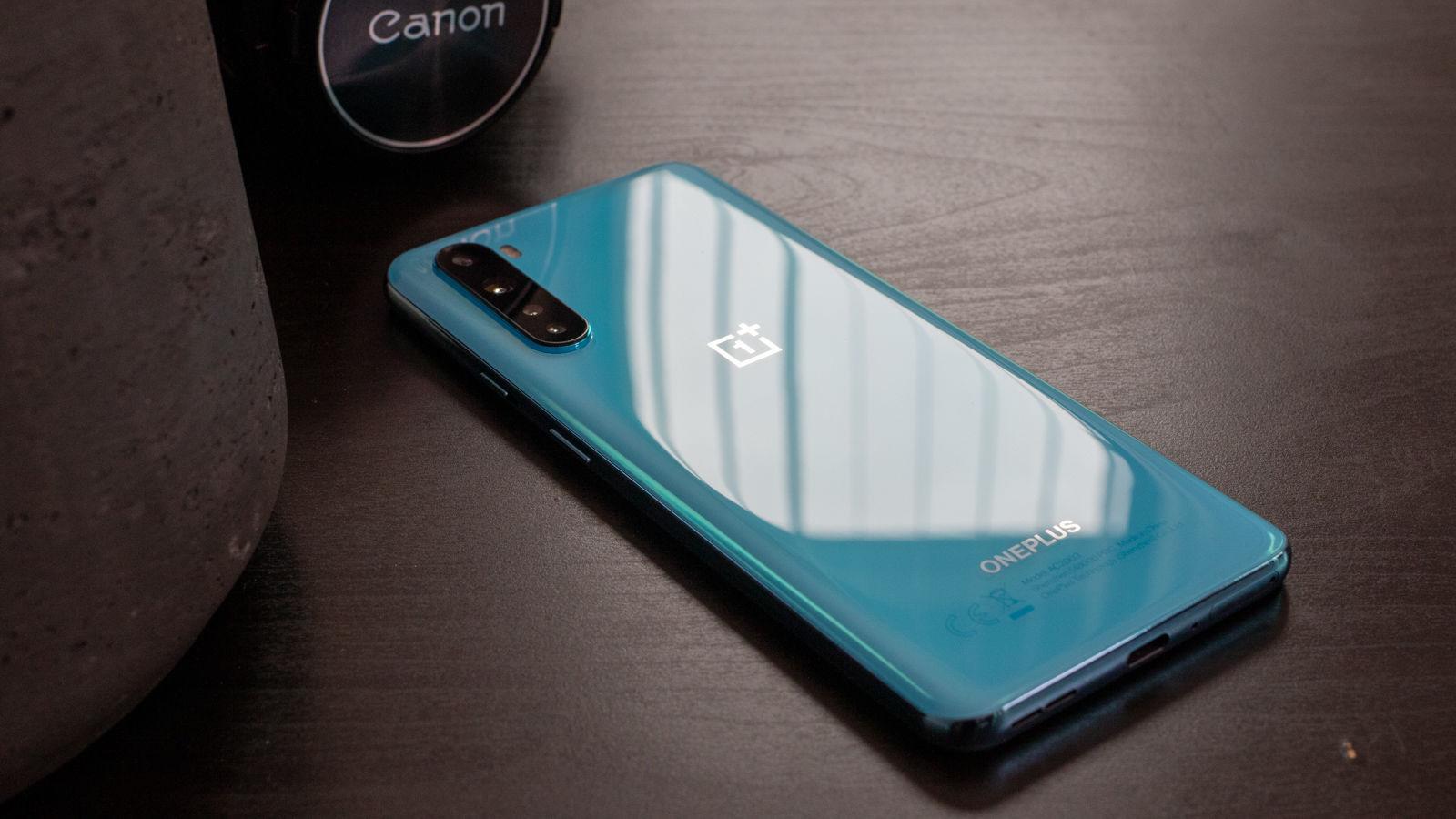 Sure, if you upgraded to the OnePlus 8 you’d get slightly faster performance thanks to the Snapdragon 865 chipset, and that phones 16Mp ultrawide is probably a bit better than the Nord’s 8Mp version. You’ll get a slightly bigger display too, and it’s curved, but that’s a matter of taste anyway. Is all that really worth paying £220 more for?

The top-tier OnePlus 8 Pro pulls apart further thanks to IP68 waterproofing, a 120Hz refresh rate on the display, wireless charging, and the one-two punch of a 48Mp ultrawide and a 3x optical zoom in the camera setup. It’s a much better phone than the Nord by any measure – but at £799 it’s also more than twice the price. 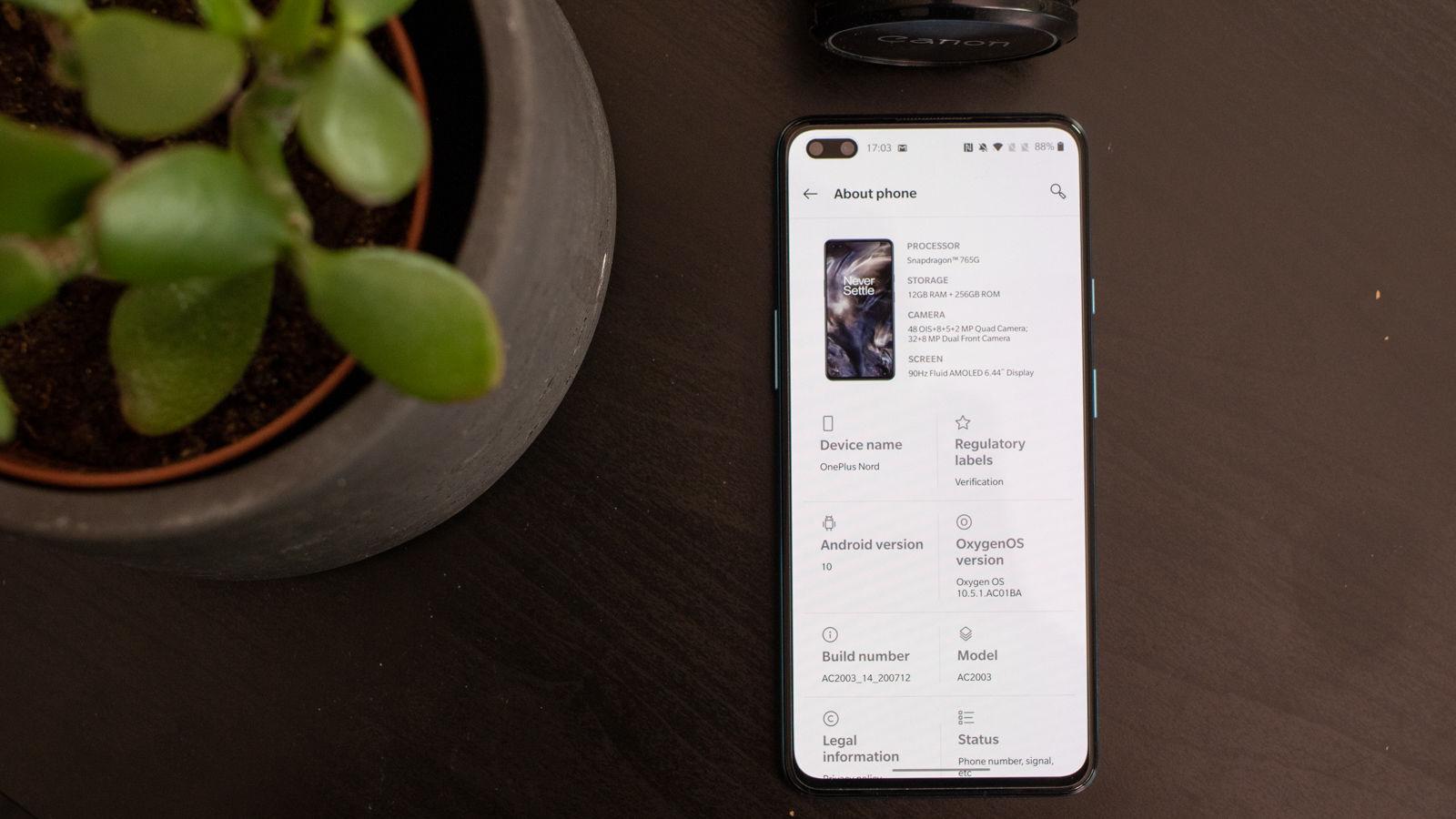 The thing about most of the features I just listed is that they matter a lot to phone nerds like me. I have wireless chargers dotted around my house already and it’s literally my job to spot the benefits a 48Mp ultrawide brings to the table. But do you care about that stuff? Do most people? And hell, even I can barely tell the difference between a 120Hz display and a 90Hz one.

It’s not just the Nord either. Why buy a Pixel 4 when you can get essentially the same camera and software in the much cheaper 3a? The Moto G 5G Plus matches the Motorola Edge on most key specs at just about half the price, and the Oppo Find X2 Neo and Lite borrow the best of the Find X2 Pro but ditch the nauseating £1,099 price tag.

Just the other week, Realme unveiled the X50 5G, which somehow manages to fit a 120Hz refresh rate panel in and still cost just £299. That’s display tech that Samsung is rumoured to be skipping on the Note 20, and you can get it right now on a phone that costs a fraction of what the Note 20 will. 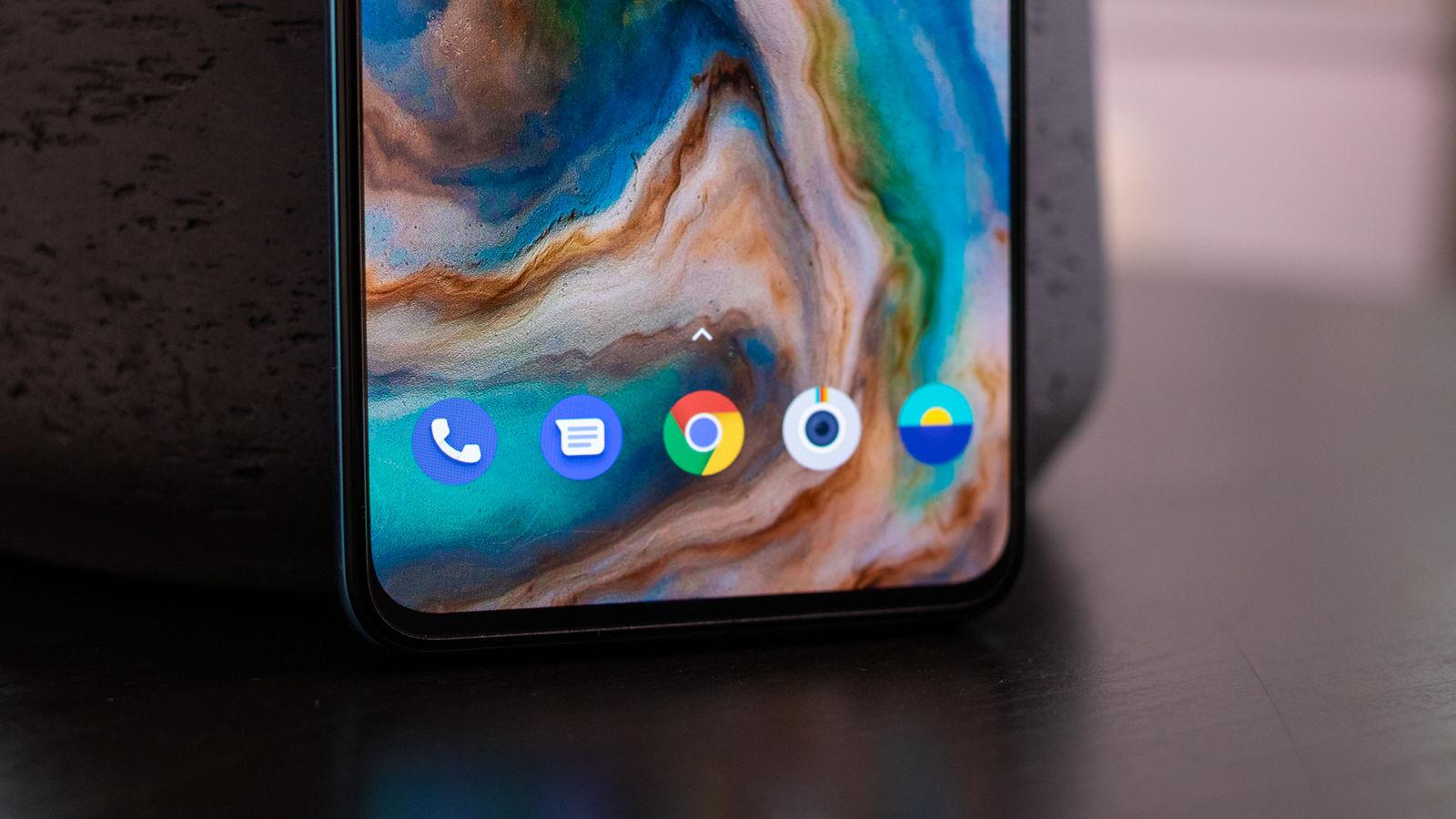 Gone are the days when certain features were flagship-only. Now flagships are where you go to get everything in one place, while the mid-range market lets you pick and choose. Prioritise refresh rate? Get the Realme X50 5G. Prefer an AMOLED screen? The OnePlus Nord might be for you. Need wireless charging or waterproofing? The iPhone SE has you covered.

There’s enough variety in the UK phone market that for less than £500 almost anyone could find a phone that delivers exactly the features they really care about while ditching the ones they don’t.

Maybe the OnePlus Nord isn’t that phone for you. If you want a more powerful processor for gaming, can’t bear to give up wireless charging, or know you need a telephoto then you should look elsewhere – but unless money is no object, you shouldn’t spend more.