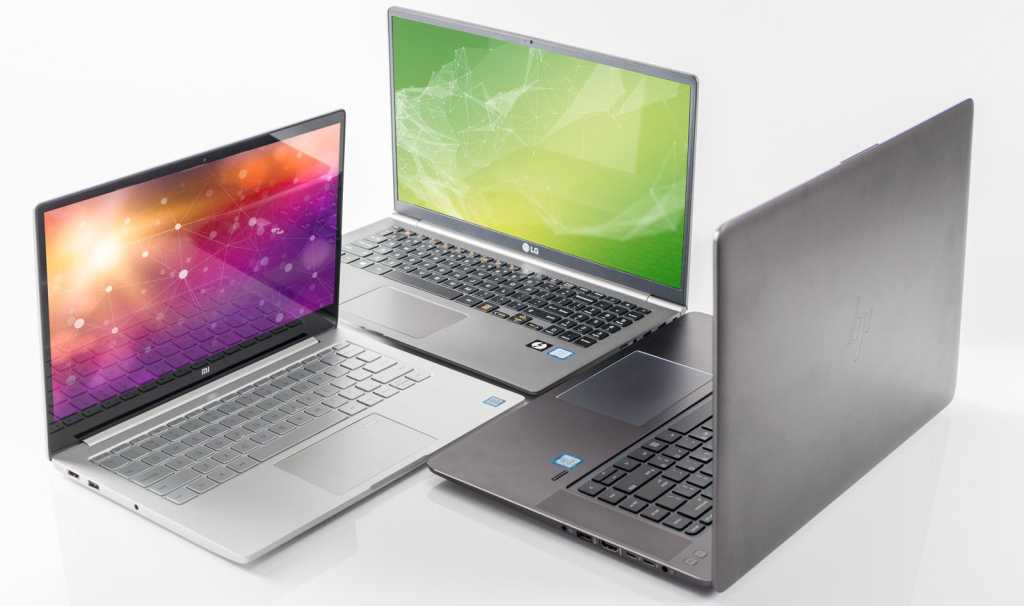 Laptop screens used to come in almost exactly the same shapes across the board, and all you had to decide was how you wanted it to be. That’s increasingly changed though, and if you’re buying a laptop now you’ll probably have to think about aspect ratio too.

What is aspect ratio?

Aspect ratio is essentially just a measure of how wide and tall a display is. It doesn’t tell you the size of a screen, but its shape. It’s described using two numbers with a colon between them (e.g. 16:9), and broadly speaking the closer those two numbers are to each other the closer the screen will be to a square.

What are the common aspect ratios for laptops?

16:10 is the preferred form for Apple’s MacBooks, but it’s also been adopted by Dell on its new XPS lineup, including the 2020 XPS 13. This is ever so slightly taller than 16:9, but not by much.

3:2 is the format used by Microsoft on its Surface line, and Huawei on most (but not all) of its MateBooks. This is much boxier, and looks almost square.

How to pick an aspect ratio

So how are you meant to choose between these? Essentially it comes down to two things: aesthetics and functionality.

How the laptop looks

Larger, squarer laptops can get bigger batteries, better cooling, or simply use that space to spread things out and make the laptop as a whole thinner though, so there are other benefits.

How you use it

This is where aspect ratio really matters, and it really comes down to how you mostly use your laptop.

Widescreen displays in 16:9 are best suited to watching video and playing games, essentially.

Most online video is shot in a 16:9 aspect ratio, as is a lot of TV. Movies tend to be even wider, but a wider screen will still mean less letterboxing – the black bars above and below the video – than you’d get with a more square display.

Meanwhile most gamers prefer to play in widescreen – and often even opt for ultrawide gaming monitors when they’re on desktop – because the additional horizontal screen real estate is more useful here, especially in first-person shooters.

By contrast, a 3:2 display is largely going to be much better for productivity. It might sound like a small thing, but that extra vertical space is a game-changer for emails, web browsing, reading documents, and writing, massively reducing how much time you spend scrolling.

Anyone who does any programming or coding will likely already know that a taller display is a valuable investment, but it honestly applies for most work. You can fit more information on the screen at once, which is never likely to be a bad thing.

With that in mind, aspect ratio is really a fairly simple decision. If you’re buying a laptop mostly for leisure – you’ll use it to watch Netflix or YouTube, or want a gaming laptop – then look for 16:9.

If it’s mostly for working on, whether as a company laptop or for your own work, then look out for 3:2 models if you can find one that suits you. Microsoft Surface and Huawei MateBook laptops are the best starting point, but you can also find a 3:2 version of the Acer Swift 3.

Finally, if you’re buying one device to cover both use cases, 16:10 is a nice sweet spot. That makes it especially useful for students who may want one laptop to use both for essay writing and Netflix binges. Your current options here include an Apple MacBook, a 2020 Dell XPS laptop, or the LG gram 17.