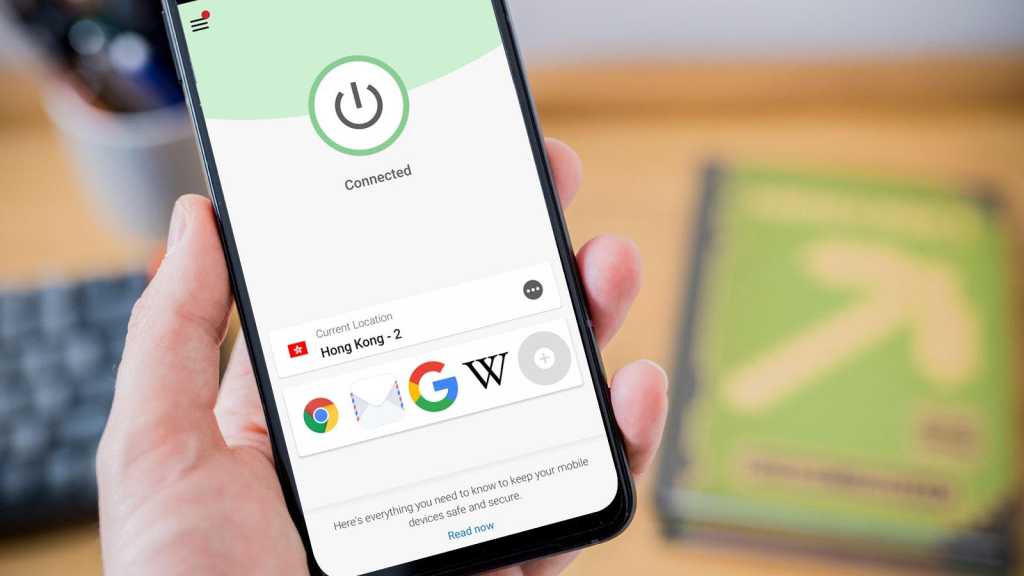 VPN services have become even more popular in recent months with the coronavirus pandemic forcing some people to work from home and prevented others from working at all. Whether for work use or for unblocking content, some providers have seen a noticeable spike in subscriptions in recent months.

There’s another reason for increased interest in VPN services: Hong Kong’s new security law was passed in late May and came into effect on 1 July 2020. It’s designed to suppress the recent protests and generally strengthen China’s control over Hong Kong.

Many VPN services have data centres in Hong Kong, but the new law requires businesses to hand over data when requested. Many VPN services register their business in countries where the data laws are favourable to privacy, meaning they won’t be asked to turn over data from their servers.

The thing is, practically all VPN services these days have a no-logs policy which means that their servers do not keep any records of when users connected to the service, their IP address, which sites they visited, or how long they were connected.

Put simply, there is no data to hand over even if authorities demand it. And if you’re concerned about the possibility of your identity being discovered through your billing details, there’s usually the option to pay anonymously for your VPN.

A more recent trend is for VPN services to use RAM servers, which means that any data held in memory is lost when the system is rebooted or powered down. They either encrypt their hard drives or have no drives at all. This further reduces the risk of sensitive data being compromised.

Why are VPN servers being removed from Hong Kong?

If a VPN service doesn’t offer a zero-logs policy, it might decide to stop offering its users a server in Hong Kong to protect their privacy. TunnelBear has decided to shut down its Hong Kong server for a different reason: to protect its “technical ecosystem”, specifically the configuration keys that are used to remotely access the server.

It doesn’t log any user data and its hard drives are encrypted, but says that it still represents a risk to user privacy to keep a server running in the country.

Instead it has ‘scaled up’ its capabilities in Singapore and Japan, and recommends users connect to those servers instead.

However, others, including NordVPN and ExpressVPN, say that they will keep their servers in Hong Kong because they do not contain any sensitive user data. Even if the servers were to be physically confiscated, authorities would not be able to access any information that could compromise a user.

Others, such as Proton VPN, recommend enabling extra security (in Proton’s case, the Secure Core feature) which routes your connection through multiple servers.This increases your privacy and makes it virtually impossible for authorities to match up your activity with your identity.

NordVPN offers this as well with its Double VPN option.

Will VPN apps be banned in Hong Kong?

There is certainly a chance that the new law will put pressure on Apple, Google and other app store operators to remove any apps that don’t have official approval or which contravene the new regulations.

That won’t be an issue for anyone using a VPN service from the UK, US or other countries. But for those in Hong Kong needing a VPN for privacy and to evade blocked media and websites, it could be a much bigger problem.

These are the 10 VPN services we recommend.