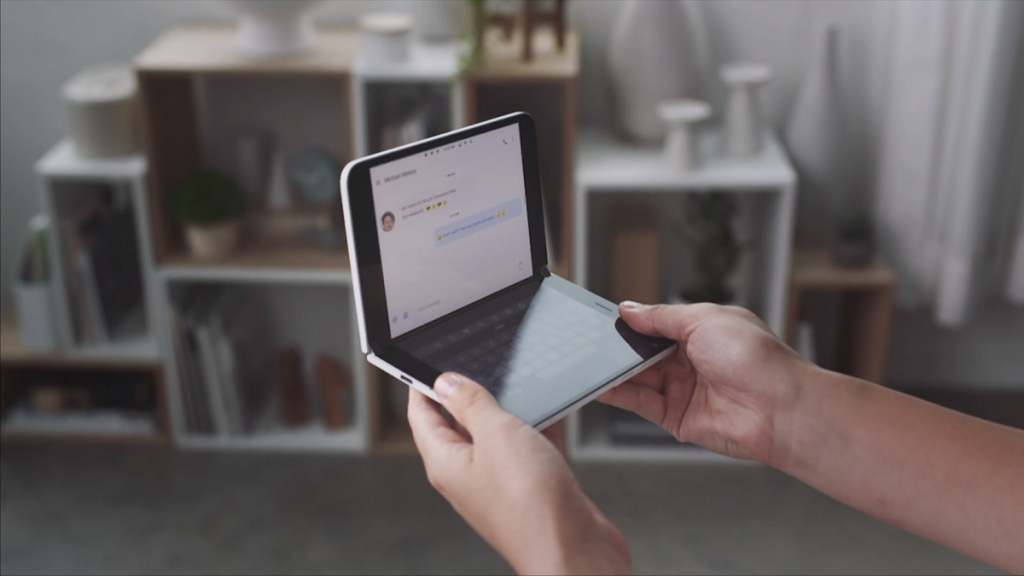 For a product that’s yet to be released, the Surface Duo has been getting plenty of attention in recent weeks.

While this is common for a product that’s expected to be available soon, the publicity surrounding Microsoft’s upcoming dual-screen smartphone stands out in two key ways.

Firstly, this is a device that the company has already been officially announced. Microsoft unveiled the Surface Duo back in October 2019, although relatively few details of the final product were disclosed.

Nine months later, we have a much better idea what the specs will be like, but that’s only thanks to widely reported rumours from trustworthy sources. Microsoft has remained remarkably tight-lipped when it comes to specific details.

That brings us on to the next key difference. The Surface Duo hasn’t been spotted on public transport, or leaked by an inside source. No. It’s been very publicly shared on social media by high-profile Microsoft employees.

Frank Shaw, the company’s Head of Communications, showed off how to utilise the Duo when making bread sticks:

Sharing a special moment captured on my Surface Duo. While I am working from home, Costas is learning from home. We’re sharing my office today, he’s studying for his CAL mid-term. It’s great for him to have tools like #Windows and #Surface to help him study in this time. #workfromhome #learnfromhome

There are a number of other recent examples involving Shaw and Panay, so both men have clearly been given the green light to promote the Duo extensively.

Why is the Surface Duo being promoted so heavily?

It probably has something to do with the release date. The Surface Duo was unveiled all the way back in October 2019, and will not officially arrive until ‘Holiday 2020’.

The huge gap between official unveiling and release is highly unusual in the tech world, and the surprise announcement last October gave little scope for leaks.

The presumed reasoning behind the delay is to give time for developers to optimise their apps to work across two screens. Foldables are still in their infancy, so even the most popular apps require some tweaking in order to make them function properly on the Surface Duo. 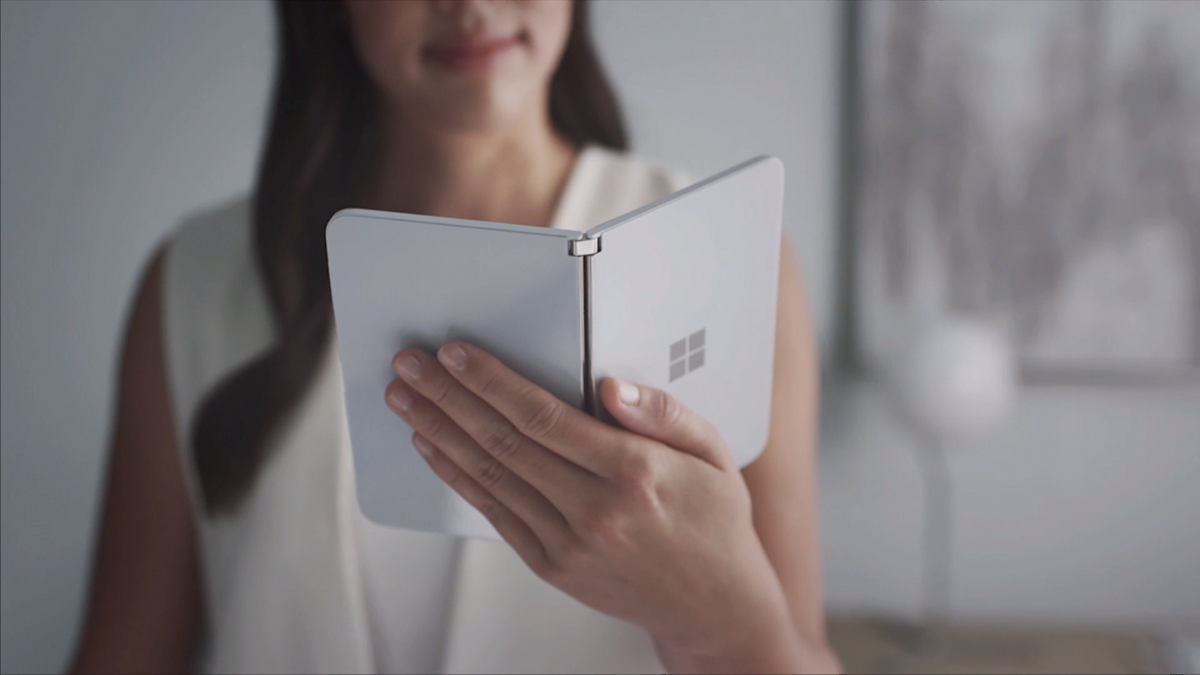 Even if the Duo’s arrival gets brought forward, it’ll be almost a year between unveiling and release date. There was plenty of excitement surrounding the device last October, but that has inevitably died down in the months since.

The social media posts from Microsoft employees have hardly been subtle in featuring the Surface Duo. This appears to be a strategy to drum up support for a device that has been off the radar of many prospective

In light of the recent release of the Surface Go 2 and Surface Book 3, it’s a timely reminder that productivity is possible in a much more compact form factor.

If the Duo follows the current foldable phone trend of costing in excess of £1,000/US$1,000, it will have a hard time convincing people to take the plunge.

Microsoft can probably afford for a first-gen product to not fly off the shelves, but considering the time and resources already invested in foldables, it surely hopes the Surface Duo will have mainstream appeal.

Want to know more? Here’s everything we know about the Surface Duo so far.