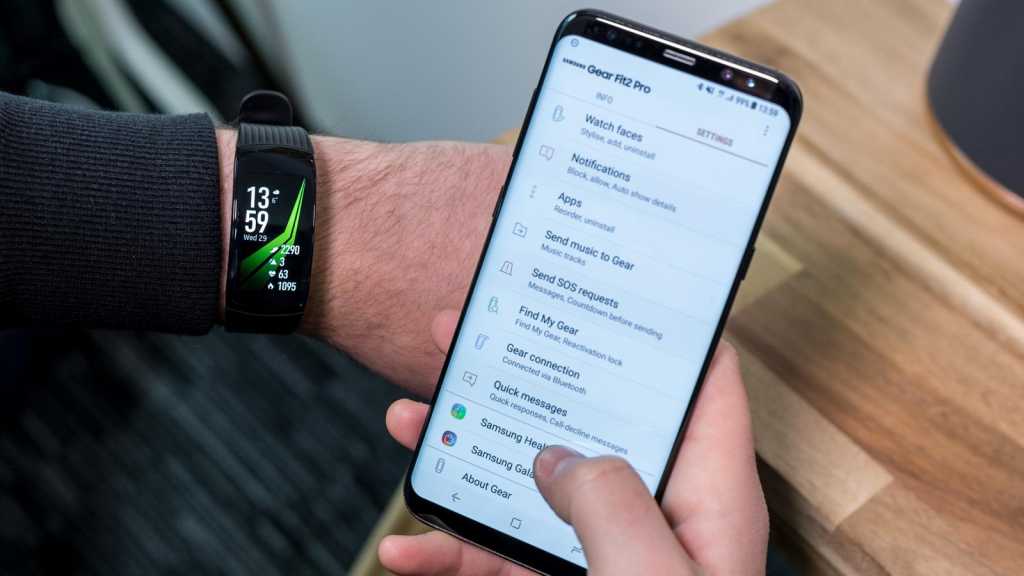 Samsung has announced that it is dropping the weight management, calorie, and caffeine tracking features from its popular Samsung Health app (via Sammobile).

It means you’ll no longer be able to use the latest version of the app to track your weight or food and caffeine intake. These have been three variables users of the app have been able to manually track alongside other fitness metrics for some time.

The change was announced by Samsung Germany, who said that version 6.11 of the app and version 4.10 for the Galaxy Watch app would remove the features. It is assumed that the changes will be global. The announcement said:

This seems like an odd move from Samsung given the usefulness of the features. Not being able to upload your weight to the fitness app seems like a strange thing to drop.

With no reasoning given we can only assume that Samsung wishes to tidy up its app with what are perhaps its less used features, perhaps down to the fact they require manual input. If Samsung is seeing that people mainly upload and interact with data automatically recorded by Samsung wearables, then it might make sense to strip out its less used features.

Whatever the case, if you track your weight, food, and caffeine in Samsung Health then you’re going to have to find a new app.