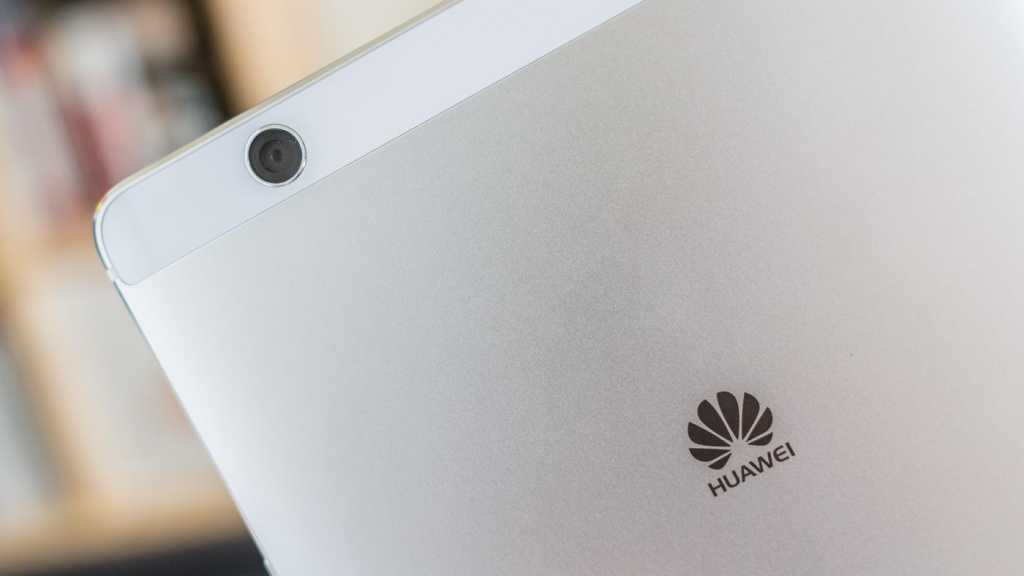 Huawei has said it is opening its first dedicated retail stores in the UK starting in October with a space in London’s Olympic Park, Stratford.

This will be followed by a store in Manchester by February 2021 and a Huawei Experience Store in London also in 2021, with a location to be confirmed. There are already Huawei stores in Madrid, Barcelona and Paris as well as Shanghai.

As well as smartphones, the stores are expected to sell Huawei’s laptops, tablets, headphones, smartwatches, speakers and more besides, bringing the one-brand shopping experience popularised by Apple in the tech space.

The news of the new stores comes just after the UK government decided to rule that all Huawei 5G equipment should be removed from UK mobile networks by 2027. Huawei is also still suffering the repercussions of the US’ May 2019 trade ban on the company that has meant all its latest phones cannot run Google services or apps.

Despite Huawei continuing to make excellent phones, its image has been severely damaged by the actions of the Trump administration and this recent UK ban on its network equipment.

But it is evident that Huawei feels it has a place in Western technology in both consumer electronics and network equipment. The industry is waiting to see the outcome of the US election, and whether a Democratic administration would relax the ban that has interrupted Huawei’s growth and dealt a blow to its image.