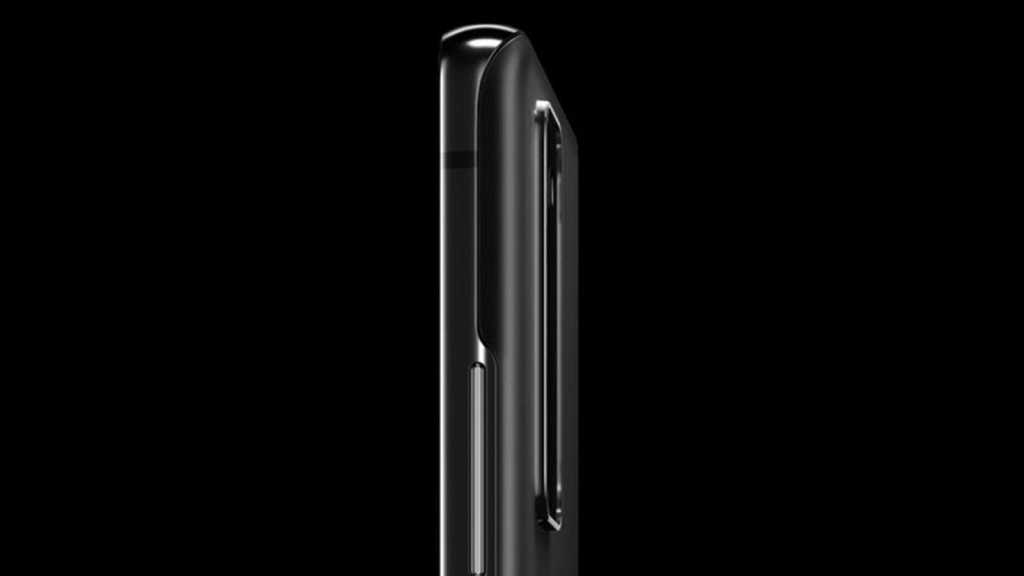 A short video render of the upcoming Samsung Galaxy Note 20 has surfaced thanks to ever-reliable leak machine @evleaks.

The below 360-degree video shows the alleged smaller Galaxy Note 20 from every angle. If accurate, the phone clearly takes some more rounded design cues compared to the Note 10 series.

The phone, along with the larger Galaxy Note 20 Ultra, aren’t expected to be unveiled until Samsung’s online Unpacked event on 5 August. But that hasn’t stopped the phones leaking almost completely, with renders, photos, videos and more all cropping up in the past few weeks.

Samsung’s Note 20 and Note 20 Ultra are the like-clockwork companions to its Galaxy S20 series. As ever, the Note phones have boxier designs with larger screens and the built-in S-Pen stylus. But just like the Note 10 and S10, the differences between the two series are smaller than ever.

I feel like, with a leak such as this, several hours of exclusivity for Patreon subs should suffice. Many of you have been quite patient. 😊 pic.twitter.com/MqxzlRpD5e

We also expect Samsung to announce new Galaxy Buds, the S7 tablet and the Galaxy Z Flip 5G at Unpacked. It’s still uncertain whether the Galaxy Z Fold 2 will be announced or saved for later in the year.