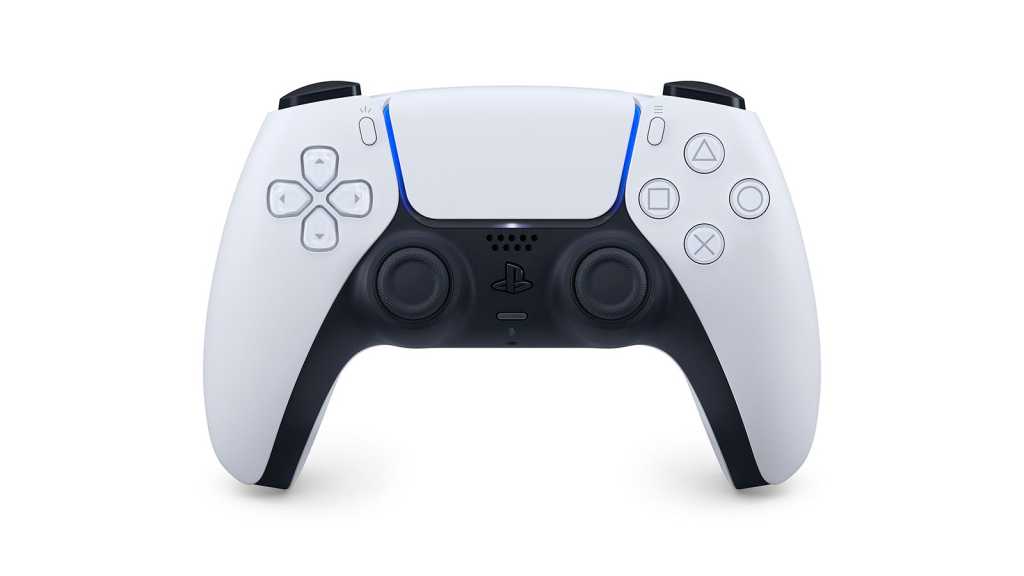 PS5 fans hoping for a more detailed look at the console’s new DualSense controller will get their wish today, as Geoff Keighley will be posting a hands-on video with the new gamepad as part of his Summer Game Fest series.

DualSense controller leaks have been popping up on the regular over the last few weeks, as fans clamour for the first proper look at the gamepad in someone’s hands – rather than in the slick product renders Sony has released so far for the PS5.

We got that briefly yesterday, as Keighley showed off his DualSense in a brief teaser video on Twitter (though he hasn’t yet confirmed or denied reports that the controller may, in fact, be cake).

This is the #PlayStation5 DualSense Controller. Tomorrow at Noon ET / 9 am PT, it’s time to go hands on. Can’t wait to tell you about my experience. https://t.co/Hp7WuLrjXk #SummerGameFest pic.twitter.com/hvxTouNrc1

Keighley promises that in today’s full hands-on he’ll both show the controller off and actually use it to play a game, so we may be about to see proper PS5 gameplay in action too. Hopefully that means we’ll get his thoughts on the new adaptive triggers with improved haptic feedback, and maybe even find out just what the new Create button actually does.

The full video will go live at 9am PT / 12pm ET / 5pm BST today via Summer Game Fest, but you’ll be able to watch it right here via YouTube:

The DualSense reveal comes just after Microsoft fired a low-key shot across the bow by confirming that existing Xbox One controllers and accessories will work on the upcoming Xbox Series X.

“We believe that your investments in gaming should move with you into the next generation,” Microsoft said in a blog post, adding that “you don’t have to purchase new controllers.”

Hopefully today Sony will prove that the new DualSense offers something significant enough to justify the upgrade from the DualShock 4.