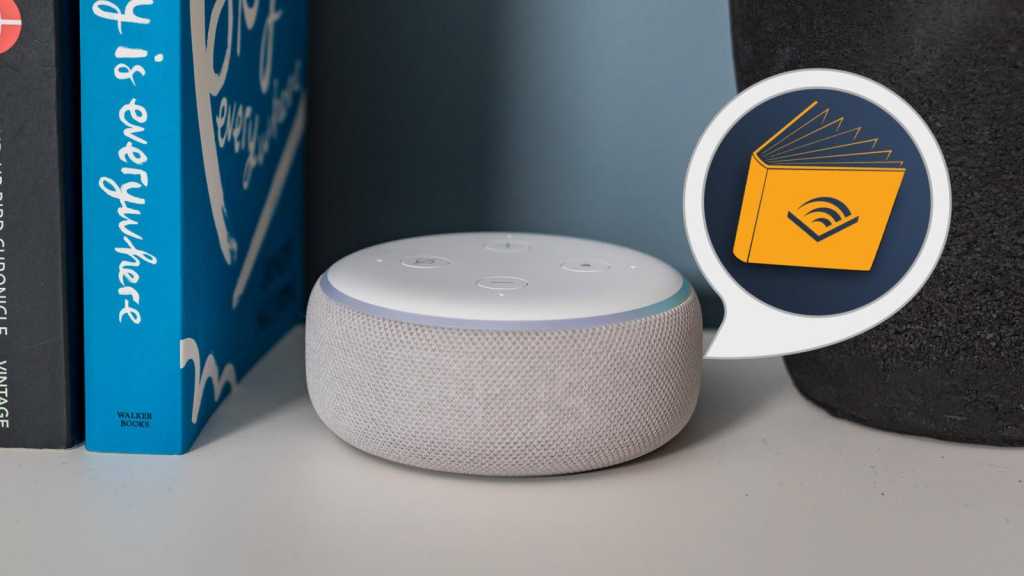 500 Words – if you’re not familiar with it – is an annual competition for children aged five to 13 which was hosted this year by Chris Evans on Virgin Radio’s Breakfast Show.

Kids are asked to write stories around a given theme of no more than, you guessed it, 500 words. This year, the theme was Black Lives Matter and the winners were announced in mid-July. There are two categories: 5-9 and 10-13 years old.

Now, you can listen to the two winning stories and other finalists just by asking “Alexa, read me a 500 Words story” on your Amazon Echo, Fire Tablet or even using the Alexa app on your phone.

You can’t specify which story to listen to, but keep asking and you’ll be able to hear the various tales.

Here are all the available stories:

If you’ve not used it before, Audible Stories is a free skill you’ll definitely want to try out with Alexa.

When you ask “Alexa, open Audible Stories” she will ask which what type of story you want, and you can pick from various genres such as mystery, sci-fi, horror and kids.

The short stories are from authors such as Roald Dahl, Agatha Christie, H.G. Wells, Rudyard Kipling, Charles Dickens, Beatrix Potter and others. They vary in length – The Chocolate Box is 32 minutes, for example.

If you don’t have an Audible subscription, this is a great alternative and ideal for kids bedtime stories.