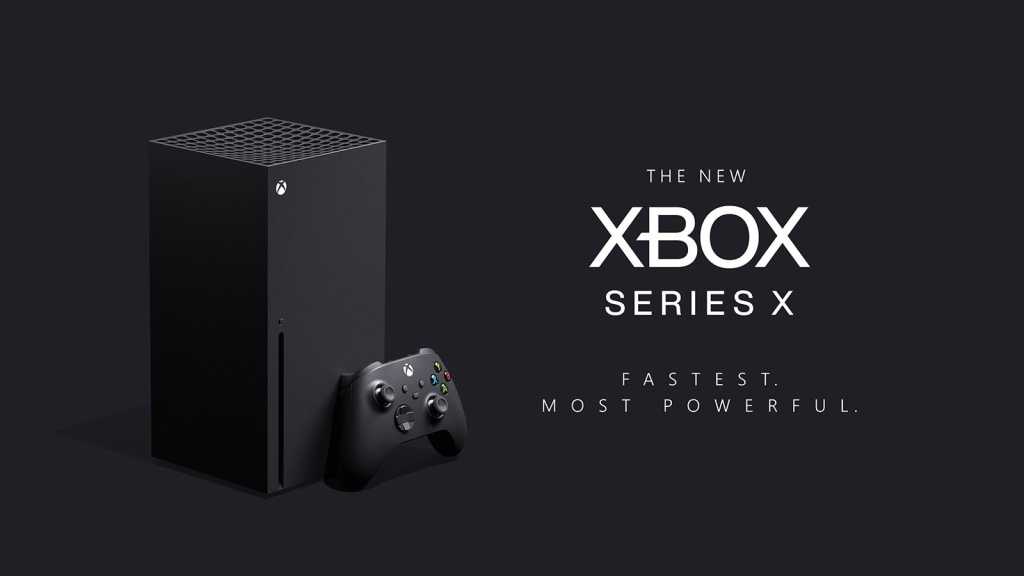 Microsoft has said that its next-gen Xbox Series X console will support all Xbox One titles except those made specifically for use with its discontinued Kinect accessory.

The Kinect was a motion sensing device that plugged into the Xbox One in order to play some titles, but it was dropped in 2017.

The company made a USB adapter until 2018 but then gave up on the accessory, which failed to inspire a new style of Xbox input. It makes sense that the Xbox Series X will not support the Kinect.

But the news that it will play all Xbox One games is welcome news, even if we expected it to be so. In a blog post Xbox chief Phil Spencer said:

“Our backward compatibility engineers have spent years devising innovative ways for modern, next-gen technology to make the games library you’re building today even better, at no additional cost and with no work from developers. It’s our intent for all Xbox One games that do not require Kinect to play on Xbox Series X at the launch of the console.”

It means that on launch day, gamers will have the enviable enormous Xbox One range of games at their disposal on a console that will, according to Microsoft, actively play them to a better standard.

The Xbox Series X price and release date is yet to be announced, but it is set to battle the PlayStation 5 at Christmas.