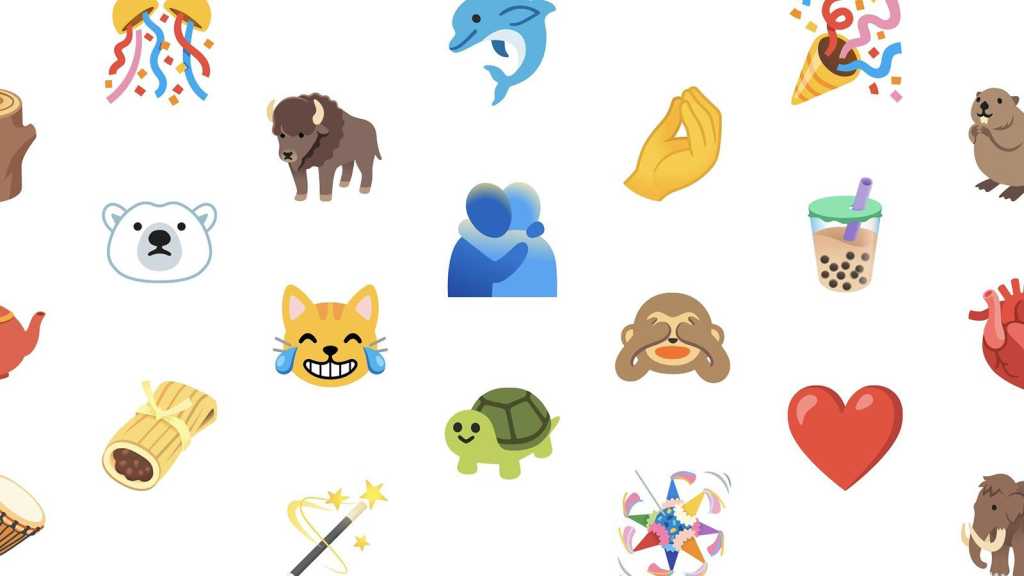 Google has revealed the designs for its Android 11 emoji, with 117 new in total (via 9to5Google).

These include designs suited to use with dark modes, new emoji like an anatomical heart, and more “authemtic” looking animals.

Google said it had worked with Monterey Bay Aquarium and Victoria Bug Zo on the latter, even jokingly referring to the redesign of the turtle emoji design from Android 7.1. The company said:

“In addition to creating new emoji, we took a look at some of our favorites! As we rely more and more on digital communications, so much of what makes face-to-face chat easy, is lost. Which is why we’re so happy to bring back some warmth to our little friends again; perhaps a few look a bit familiar. 🙂 It’s true,  The King Has Returned with a glow up, as have a few of his friends. After all, we promised to  protect this perfect tortoise with our lives.”

A quick access bar for emoji is also rolling out to the Gboard app and keyboard with a suggestion strip and shortcuts to make emoji more easily accessible.

When your current Android phone will get Android 11 will vary wildly. If you have a Pixel 2 or newer you’re fine, but Google’s phone are a safe bet for updates. Samsung is getting faster so the S20 series will be fine, as will OnePlus’ phones from the last year or two. Beyond that it’s anyone’s guess.