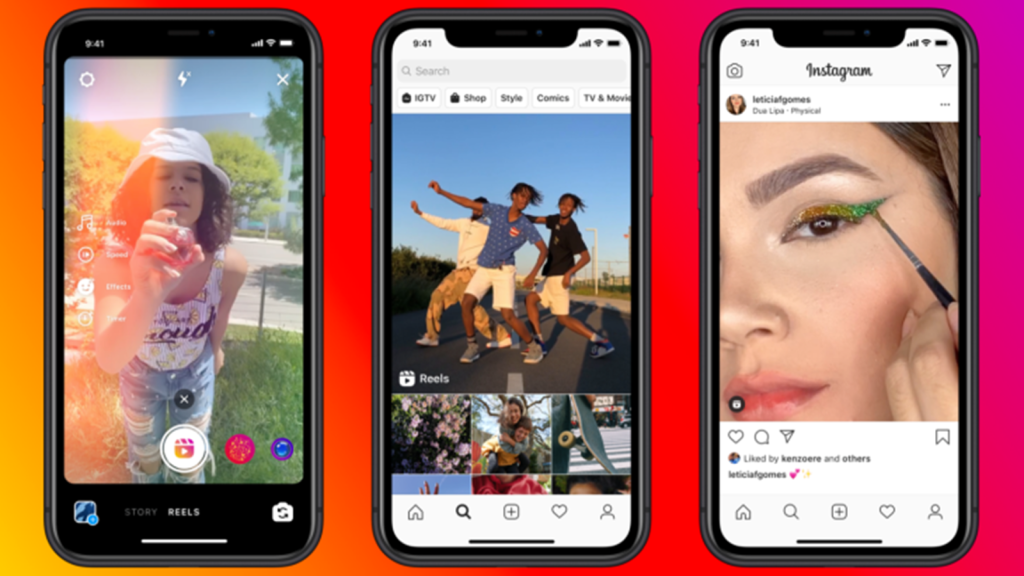 The confirmation was in response to NBC reporting that Reels was imminent.

It comes at a time when TikTok has been banned in India and US suspicion of the Chinese app is high over its use of user data, and is a continuation of the escalating US-China trade war.

Reels will reportedly be a pretty close copy of TikTok where short musical videos are created and shared on the platform. The function is live in Brazil already and lets you build videos into your Stories, which can then potentially go viral via Instagram’s Explore section.

Stories themselves are famously copied directly from Snapchat, and Instagram has benefitted massively from the integration at the expense of Snapchat.

Facebook told TechCrunch, “The community in our test countries has shown so much creativity in short-form video, and we’ve heard from creators and people around the world that they’re eager to get started as well.”