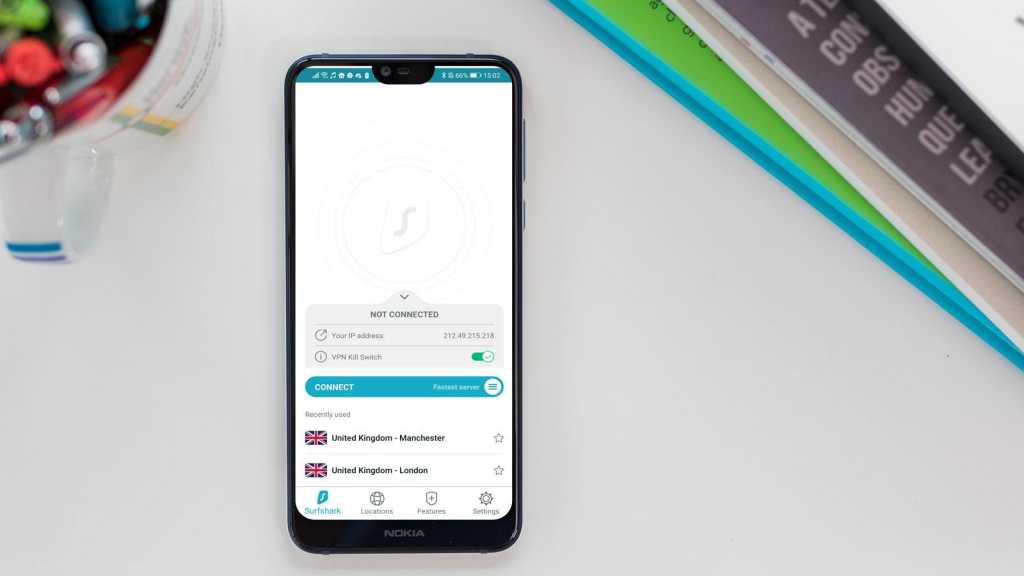 Surfshark is what you might call a disruptive company. It is one of the newer VPN services and since launching it has not stopped adding new features.

Back in February it introduced two-factor authentication, which prevents unauthorised access to your account should your email and password be obtained (by a leak or by theft).

Now, as it promised a little while back, it has revamped its entire server network – spanning 66 countries and over 1800 servers – so they run entirely in RAM and have no hard drives.

Why are RAM servers so good for a VPN service?

Hard drives store files and even though they are used for things such as configuration files, there’s always a chance that some user data could end up being stored for whatever reason. 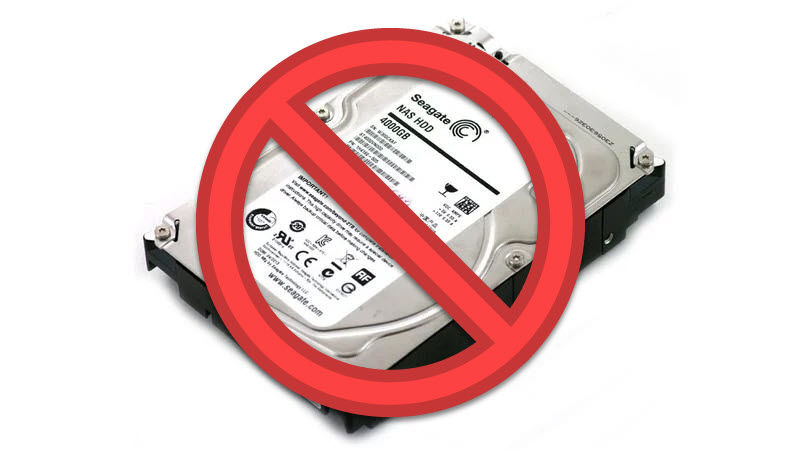 When you remove the hard drive and run a server 100% in RAM, any data in that memory is erased when power is switched off – such as when the server is restarted.

Should anyone manage to gain access to a VPN server with a hard drive in it, they could potentially install their own software for any purpose, such as spying on users.

Again, with RAM-based servers, that’s not possible and even if hackers managed to install some malware into the RAM, it would be removed the next time the server was restarted.

There’s another benefit of running only in RAM: all servers can be easily managed from a central location and each time a server restarts it will get the latest version of the operating system and software.

“The diskless server network effectively minimizes security risks of a hard drive-based server infrastructure, and provides assurance in offering highest quality privacy to our users.” says Gabrielle Racai, Communications manager at Surfshark. “There are only a few VPN providers that have managed to move to a fully diskless VPN server infrastructure. However, focusing on user privacy and security has always been our top priority.”

Few VPN services have yet moved to RAM-only servers and some of Surfshark’s competitors charge a premium for features such as this. ExpressVPN, for example, makes a big deal of its TrustedServer technology.

You can get Surfshark for as little as £1.83 / $2.49 per month by signing up to its brilliant-value two-year plan.

Read our Surfshark review for more information. You might also like to know about its new ID theft protection service called Alert.