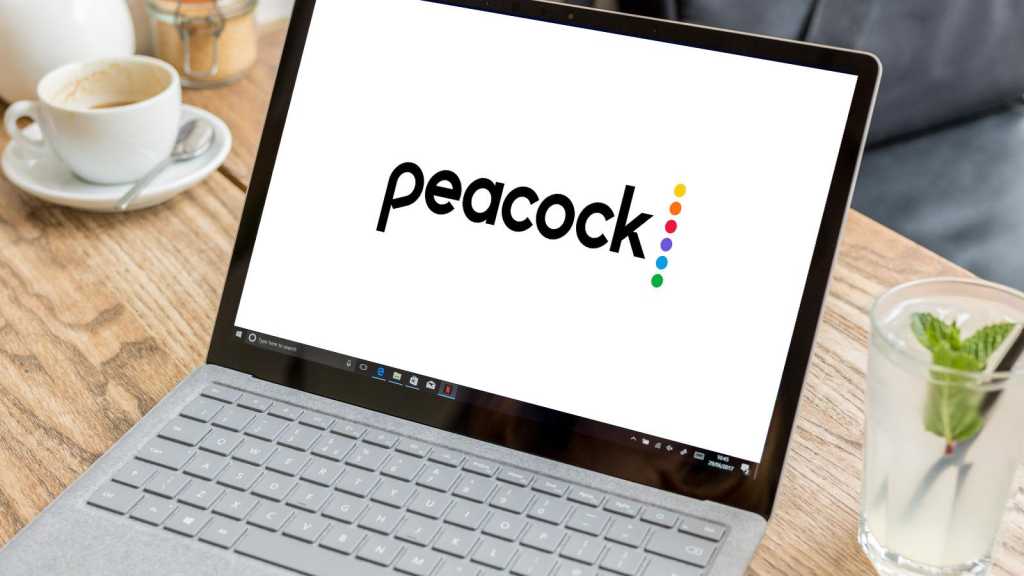 NBC Peacock is out now in the US, with both free and premium tiers to take advantage of. If however you want to watch your favourite NBC shows and Universal films in clear crystal 4K, then you’re out of luck.

Sadly at this current time, NBC Peacock doesn’t support 4K/Ultra HD streaming, nor does it have compatibility with Dolby Vision and Atmos. The highest quality you can get at the moment is HD (720p), providing you have a stable internet connection.

This is obviously one of the downsides of Peacock, as other rivals such as Disney Plus offered 4K streaming right from the get-go. Peacock is aiming on providing 4K streaming in the future, but there’s no telling on when this will happen. Peacock is also not available on Roku and Amazon Fire TV devices – another thing that is coming further down the line.

Hello, there! At the moment, Peacock does not support streaming in 4K. We appreciate your feedback as we’re always looking to bring the content you love in the ways you want to watch.

When 4K streaming does come, we wouldn’t be surprised if it’s limited to the premium tier to entice viewers into spending money on a subscription.

NBC Peacock is pretty much in the same position as HBO Max, which also had 4K streaming on the roadmap. However, it’s been a few months since that launched and the service still doesn’t cater for 4K, so it’s hard to predict when NBC will cater for users who wish to stream in 4K.

In the meantime, you can check out the best upcoming shows on NBC Peacock, how to stream Peacock in the UK and our comparison of the best TV streaming platforms on the market right now.