It shouldn’t come as a huge surprise to anyone familiar with Realme that it’s also getting in on Oppo’s fast charging developments.

As reported on 15 July, Oppo has engineered a slew of new commercially-ready fast chargers that offer unprecedented charging speeds, with the most notable entry being its innovative 125W flash charger.

Oppo didn’t get around to branding this latest adapter, aside from calling it a ‘flash charger’ but it’s thought that it’ll be brought under the company’s ‘VOOC’ branding.

Realme is dressing the same technology up under its Dart Charge branding, dubbing its first 125W offering as ‘UltraDART’ flash charging; promising up to 33% charge of a 4000mAh battery from just three minutes charge time.

It will also charge at up to 125W via PPS (Programmable Power Supply), 65W using PD (Power Delivery – as found on select iPhones and Google’s Pixel phones) and up to 65W on devices compatible with Qualcomm’s Quick Charge standard. What’s more, it’s smart enough to accept input from a huge range of countries’ power outlet voltages – 100V up to 240V.

The main difference between Oppo and Realme offering up this new generation of fast-charging is a matter of price. Realme styles itself as a “Popularizer [sic] of Tech” and this is reflected in the fact that it’s generally competitive smartphones often possess one or multiple features usually found on much pricer devices; including those from Oppo.

As examples, the Realme X50 Pro boasts 5G and 65W charging, just like the Oppo Find X2 Pro, and yet it costs almost half as much. The Realme 6 was one of the first affordable phones to bring a 90Hz high-refresh-rate display to the mid-range market and the Realme X3 SuperZoom offers a periscopic zoom camera, as popularised by devices like Huawei’s P30 Pro, without costing an arm and a leg.

While 125W will no-doubt be tied to Oppo’s next flagship-class phone, Realme is likely to play things a little looser; perhaps getting a more modest device to market sooner that boasts this key feature but is more conservative with regards to the rest of its hardware and, at the same time, also more affordable. 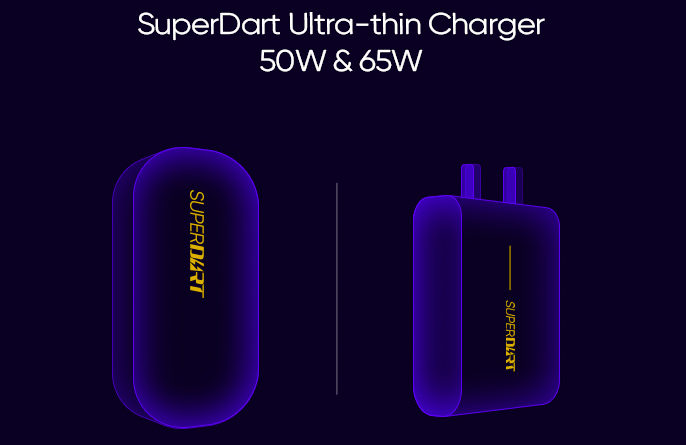 Read next:  How to tell if your phone has fast charging