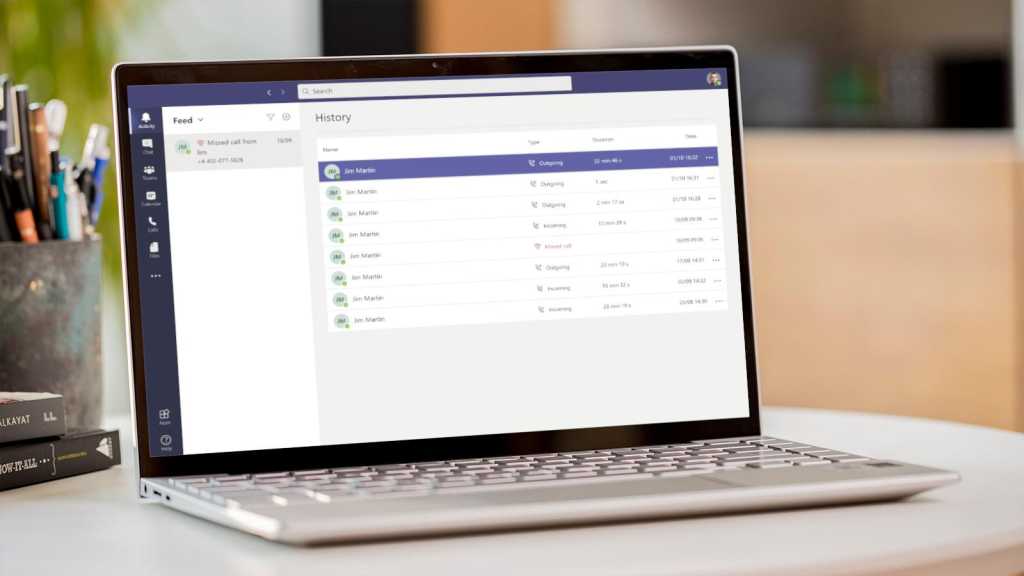 In late October 2020, it was revealed that Microsoft Teams had jumped to 115 daily active users. That’s up from 75 million six months earlier, and represents a sustained period of growth for the collaboration software.

Until that point, most of those people will have used it for joining pre-arranged calls, with the ability to host a meeting reserved for paid subscribers. That was its key disadvantage when compared to Zoom, even if the latter is officially limited to 40 minutes.

That all looks set to change, with Microsoft announcing comprehensive all-day video calling functionality free of charge. Learn more about that and all the features available to subscribers in our full guide to Microsoft Teams.

What is Microsoft Teams?

Teams is Microsoft’s communication and collaboration software. It covers messaging, calls, meetings and real-time collaboration, while you can also share files and connect external apps. 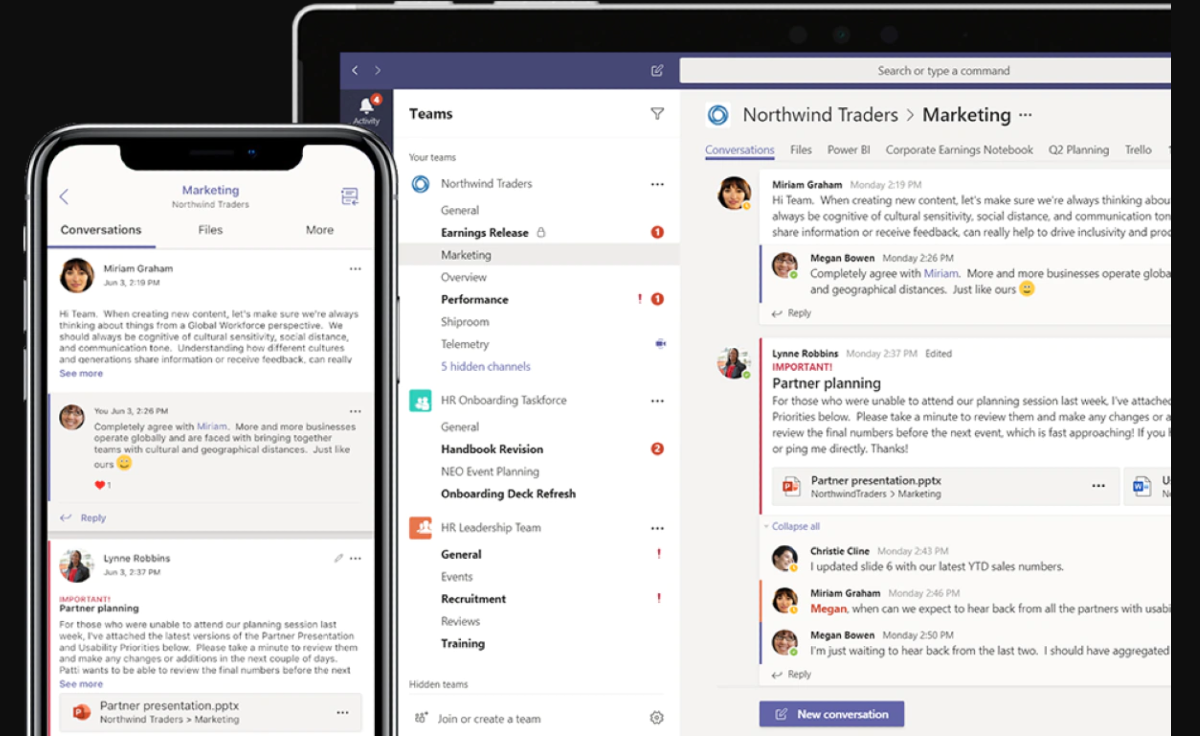 However, despite initially being reserved for business users, the April 2020 rebranding of Office 365 to Microsoft 365 saw Teams take on much more of a consumer-focus. Now, it’s being pitched as a service that can help anyone stay productive, regardless of whether they work within a defined team structure.

That took another step forward with the announcement of free unlimited video calling in November 2020, and then again with the official launch of a personal version in May 2021.

Can I use Microsoft Teams for personal use?

Absolutely, and Microsoft is encouraging people to do so. To take full advantage, you’ll need to set up something called Teams for personal life. Various elements of the user experience are adjusted to promote chatting with friends and family over getting work done. Here’s how to set it up:

Yes, although not all features are available. For its first three years of existence, Teams was focused primarily on business users. As such, many of its features were only available to paid subscribers or organisations signing up on behalf of their employees.

However, that began to change with the April 2020 rebranding of Office 365 to Microsoft 365, and now there’s plenty of functionality if you don’t want to pay. This includes the ability to host meetings of up to 300 participants and the option to join without needing a Microsoft account or the Microsoft account. Free users can also take advantage of Together mode, a feature that can put you next to your fellow participants in a virtual environment.

Zoom’s biggest limitation is the fact that free meetings are limited to 40 minutes (even though there is a workaround), but Teams on the web now allows meetings with up to 300 participants for up to 24 hours. Just head to teams.live.com to get started, with just a link needed to join. Teams’s free functionality (including on the web) now extends to messaging with friends and family, making Teams a great free option for personal use.

However, there are plenty of features still reserved for paying subscribers. These include the collaborating on documents or connect various productivity apps.

Plans start at £5.99 per month or £59.99 a year, which also gives you access to the full range of Microsoft Office apps and extra OneDrive storage. It also guarantees regular software updates, so you’ll always have the very latest features.

What platforms is Microsoft Teams available on?

Microsoft Teams is available across all major platforms, although the experience will look a little different depending on what device you’re using it on.

It’s compatible with all versions of Windows since 2013’s Windows 8.1, as well as any device running macOS El Capitan (2015) or later. There’s also a version for Android and iOS, although this has more of a focus on instant messaging and video calling.

That’s also true of the web version, which is a great option if you’d rather not download any apps.

New features are being added to Teams all the time, as it continues its expansion into consumer markets.

One of the most significant changes coming is Viva, a new platform designed to improve the remote working experience for employees. Across four subject areas – connections, insights, topics and learning – it will be directly integrated into the Microsoft Teams apps. Read more about Viva here.

In early 2021, Microsoft also it will add the option to transfer calls between the mobile and desktop apps. This means you can quickly move between locations while in a meeting or catching up with friends, or even join via a second device and end the call from either.

In a blog from December 2020, Microsoft also revealed that noise suppression technology would be coming to Teams. This will use artificial intelligence to filter out background noise and allow you to hear other meeting participants more clearly. The feature will be available on both mobile and desktop apps and rolled out sometime in 2021.

In March 2021, the new Dynamic View feature that Microsoft debuted back in September is set to get a full rollout. This means Teams will now adjust the content displayed on-screen according to what is most relevant. For example, a meeting will now be able to display shared content next to video feeds from specific members of the team.

A number of other minor features are also set to make their way into Teams in the near future. Here’s a summary, according to reports from Windows Latest:

According to the official Microsoft 365 roadmap, it looks like there will be a new pre-joining experience in Teams soon. This will include the ability to add a customised meeting lobby complete with logo, provided the organiser has the Advanced Communications add-on installed. The features are marked as being ‘in development’, with general availability expected in March 2021.

• How to fix screen sharing in Microsoft Teams

Here’s a selection of some of the most high-profile new features from the past year.

The most recent changes reflect the fact that Teams has become a primarily communication app for millions of people. As The Verge reports, Microsoft has overhauled the ‘Calls’ user interface to display contacts, call history and voicemails on the same screen. There’s also now built-in spam call protection, alongside merging calls and reverse number lookup. You can see how it looks in the screenshot below.

You’ll also now have the ability to record meetings directly to OneDrive or SharePoint, allowing recordings to quickly be shared with the appropriate people and securely stored. There’ll also be support for Microsoft Teams via Apple’s CarPlay, meaning you can jump into a Teams voice call while driving.

Announced at the end of August 2020, ‘Spotlight’ lets a presenter control the view that all participants can see, ensuring they’re not getting distracted. As Windows Latest reports, Microsoft is now rolling out this feature alongside ‘Hard Mute’, which allows the host to prevent participants from unmuting themselves while in a meeting. Both features should be added to your version of Teams soon, if they’re not available already.

Geo-restrictions for recordings and call merging were also announced recently, and are expected to be added soon. The latter means that multiple Teams calls can be merged into a single group or one-on-one conversation.

A recent update also added ‘Together Mode’, which aims to simulate a physical meeting environment when in group video calls. Activating this mode means the usual tiled display of participants will intelligently be arranged as if you were all in the same room, aimed at taking some of the friction out of online meetings. 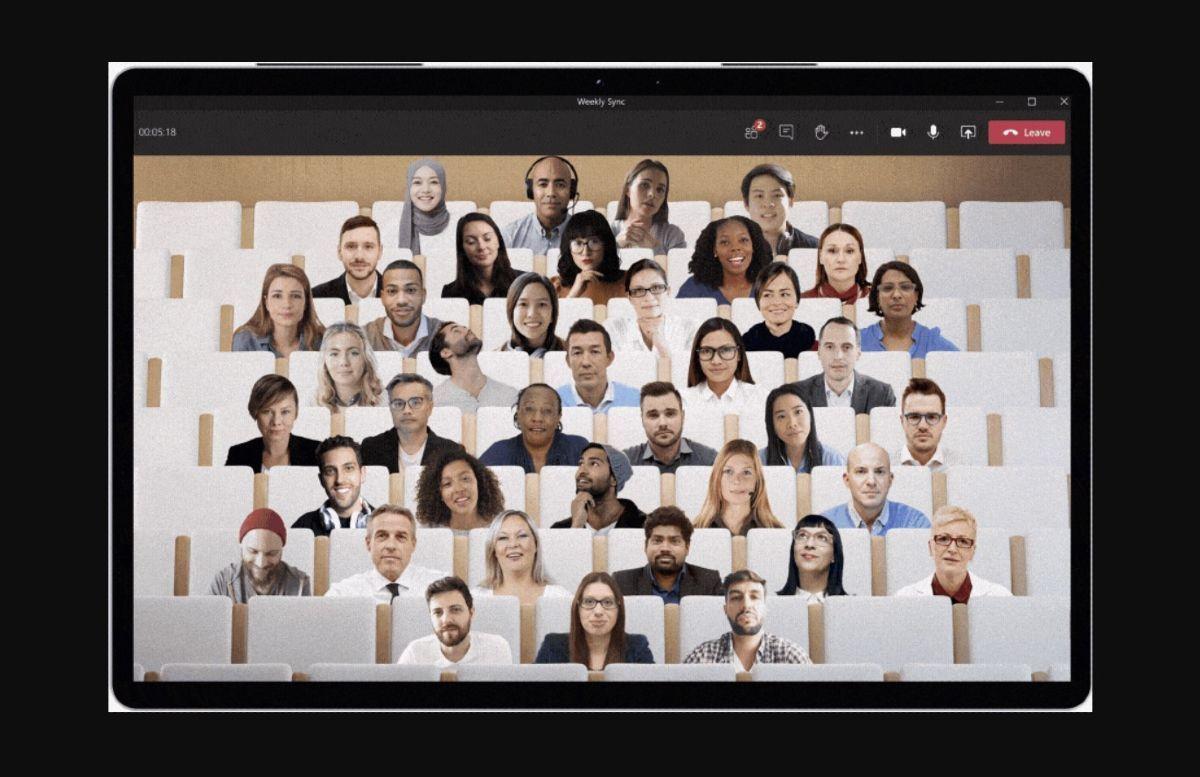 Participants will even be allowed to virtually high five or tap fellow participants on the shoulder. As The Verge reports, this has since been extended to include coffee shops and breakout rooms, as well as allowing you to customise your own layouts. It’s all part of making the virtual meeting experience as convincing as possible.

The Lists app, announced at Microsoft Build in May 2020, is now available. The app allows you to create your own lists, as well as drawing on a library of templates and integrating them with Microsoft Excel. To get started, just click the + icon at the top of any channel and search for ‘Lists’.

You can also now add filters to your own video feed, as well as react with emojis directly within a call. See more information on the official Microsoft blog post.

Previously, Microsoft added the ability to customise your background when in regular calls, as is the case on Zoom. That’s just one of the ways you can switch up your Teams meetings.

Check back here for more updates as and when we hear about new features coming to Teams. To learn more about what Teams can do, check our tips and tricks article.

For an alternative to Teams for video calling on Windows 10, consider the Skype-powered ‘Meet Now’ functionality.